Windows 10 does not call RAID 0 by name, but you will have the option to setup the Raid 0 Windows 10 array under the search term ‘storage spaces‘. 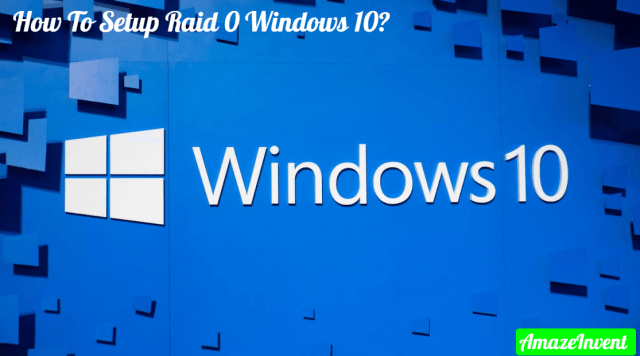 Type it in the search bar next to the Start button and just click on the resulting match.

RAID stands for redundant array of independent disks and it is a way through which, users store the same data, in different places.

The same data is stored on multiple hard disks, and it protects data in case a hard drive or any other drive fails. However, not every RAID level has redundancy.

David Patterson coined the name RAID in 1987, along with Randy Katz and Garth A. Gibson. Initially, RAID was called ‘Redundant Arrays of Inexpensive Disks’. However, the name changed later on.

These researchers argued that the array of inexpensive disks can beat the performance of a top drive. When the RAID array utilizes redundancy, then it becomes more reliable than any other disk drive.

The use of redundant disks, at that time, was also being discussed by IBM”s Norman Ken Ouchi, who filed a patent in 1977 for this technology. It was named RAID 4 in the year 1983.

RAID is placing data on multiple disks. It allows the overlapping of both input and output operations, and they become balanced. It is all about improving performance, as the use of multiple disks can increase the MTBF or mean time between failures and fault tolerance.

Users can find the RAID arrays on the operating system, as a single logical hard disk. It monitors the disk mirroring techniques, which is also called disk striping sometimes.

Mirroring means copying identical data on more than one device.

The best part of this technology is that users can store scientific images and medical records.

The stripes are small and are set up in this way so that, a single record can span all the disks, and the reader can access it quickly. If the reader wants to read all disks at the same time, then this can be easily done.

Users can use a RAID controller, as an abstraction between the OS and the physical disks.

It can present groups of disks, in the shape of logical units. When users make use of the RAID controller, then they can improve performance, as well as protect the data, if the system crashes.

This technology is usually considered a configuration for an enterprise system. It brings together several hard drivers, using the striping and mirroring method.

Some enterprises, even use parity to create reliable data storage, within a PC or a network.

Even though this system takes some time to set up, it could be a benefit for that hobbyist, who wants a reliable storage system that can give them good results.

Follow the steps below to set up RAID 0 to Windows 10:

The RAID is now ready to be enjoyed!

Windows 10 has made it easier to set up RAID, by following the example that Windows 8 set for them, as well as Storage Spaces. Storage Spaces are software, which is built into Windows.

It is responsible for configuring RAID drives for the user. The solution to how to set up a RAID to Windows 10, is in this software application. 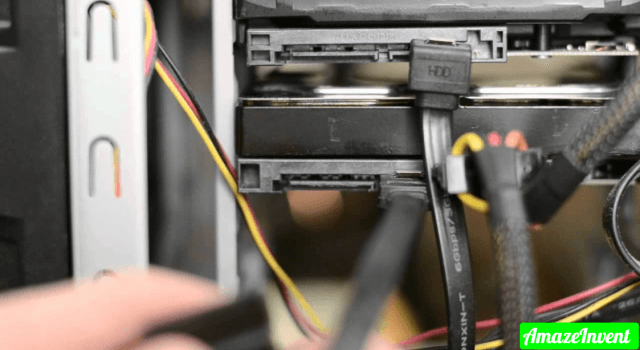 After you have set up the RAID, you need to keep an eye on it, in case your Windows report any errors. RAID 1 is a mirror, which means that the data is copied on two disks. Do you want to know about me?

Raid 0 means striping, and this spreads the data across the drives using parity bits; this RAID allows the rebuilding of data, from a lost disk. Official support.