Marvel movies have their fan base, because who doesn’t like superhero movies? So, now you will be able to watch all Marvel movies.

One man saving the entire world, just because of the suit that he is wearing? Wanna Watch all Marvel Movies?

To know the background story of every Marvel character, without reading any of the comics, is what every new fan of Marvel movies would want.

This is why they should always watch the Marvel movies in chronological order.

Then comes the Captain Marvel movie, which takes place in 1995. The Iron Man was a success for Marvel movies, because of the humor and courage that Tony Stark brought to the screen.

Apart from appearing in other Marvel movies, Iron Man has 3 parts, each better than the other.

Marvel introduced its next character, pre-Avengers, Hulk, in ‘The Incredible Hulk’ movie.

Even though the Hulk is green and not very pleasing to the eye, but Marvel showed the audience the real story behind Hulk, and that is when the fan base of Hulk extended.

Thor is the next movie in the Marvel Avenger’s franchise, and this movie’s story takes place before the Avengers assembled.

Thor and his hammer are very popular in the Marvel world, and his character is very likable.

The Avengers, which takes place in 2012, was a success among the audience, because of the number of superheroes they were able to see on one screen.

Even though Captain America was the protagonist of the story, he was still able to captivate the attention of the audience and keep them interested.

Marvel released Guardian of the Galaxy and its volume 2, sometime after the first movie.

In this movie, the audience fell in love with ‘Groot’, even though all he said was that ‘I am Groot’. Marvel is known for bringing the characters alive in their movies and making everyone feel like they are a part of the main character’s struggle.

Avengers: Age of Ultron and Ant-Man take place in 2015. Ant-Man was a very humorous story, with a different story compared to what Marvel usually tried.

In both Ant-Man and its second part, Ant-man and the Wasp, physics, and reasoning played a very important part. Perhaps, the funniest and most awaited movies of Marvel were those which revolved around Spider-Man.

In Spider: Homecoming, the role of Peter Parker became immensely popular among the audience. There was a lot of humor and action in the movie.

The most well-received movie was the Infinity War, where there was a lot of action, and at the end of the movie, there were a lot of tears, as the audience saw some of their favorite characters die.

Marvel movies are famous because, they have successfully shaped the movie characters in a way that, every person in the audience feels a connection with them.

Where to watch Marvel Movies

While Marvel movie fans watch their movies in the cinema, on the first day of its release, but they might want to watch these movies elsewhere as well. There are different legal ways, which users can adapt to watch Marvel movies.

Every movie of Iron is available for the audience on Amazon and YouTube however, they have to purchase it.

However, if someone has a subscription to Disney+, then they can buy the movies there as well.

Even though this movie is a pretty old one, it is still a very non-canonical film.

It is one of the funniest movies of Marvel franchise. Thor can have rented at the price of $2.99 on Amazon, or you can even purchase it for $12.99.

The price of getting this on YouTube is the same for Iron Man movies. If someone has a subscription for Disney+, then they can easily watch all Marvel movies there.

The popularity of Marvel movies

Not every Marvel movie had the same audience reaction as the other. For example, Avengers Endgame is on the top, as people loved it, and then comes Infinity War.

As compared to movies that revolve around one superhero, those movies gained more popularity, which had the whole team working together.

However, there are some exceptions. Black Panther, which came out in 2018, was considered to be a breakthrough for Marvel, because of the main characters and the uniqueness of the story.

There are online stores, which are authorized to sell Marvel movies to customers on Blu-ray. One of these stores is Zavvi.if someone wants a Marvel Studios Collector’s Edition Box Set, for 38.49 Euros,  then they can get it from this website.

This is because, when a movie is released, the revenue of the movies and its success is defined by the number of people who saw the movie, and their reaction.

On the other hand, when someone watches these movies from illegal websites, then that means the franchise has to suffer because of such acts; this also includes pirated DVDs.

It is very easy to access cinemas nowadays, and people should always opt for the legal way to watch movies.

There are many streaming services, which host movies now, like Netflix, Amazon, YouTube, Hulu, and HBO. Getting a subscription of these channels is pretty fruitful because you get to watch things that others can’t on their TV, especially the reruns of shows.

How long will it take to watch all the amazing movies?

How long will it take to watch all the amazing movies?

Including the next Avengers: Endgame, which will be released on April 26, 2019.

The marathon of the Marvel movie, which consists of about two dozen films, will have a total duration of about 3,015 minutes (give or take a few seconds).

In which country are Netflix Marvel movies?

What are the 22 Marvel movies in the sequence?

Every miracle movie and show according to history

Why isn’t Hulk on Disney Plus?

Why it’s not on Disney Plus: Universal Pictures owns the distribution rights to “Individual Hulk“.

The studio co-produced the film with Marvel Studios. Until Disney signs a deal with Universal, the movie will not appear on Disney Plus. 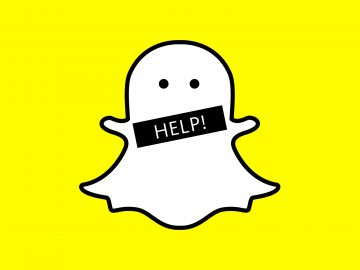 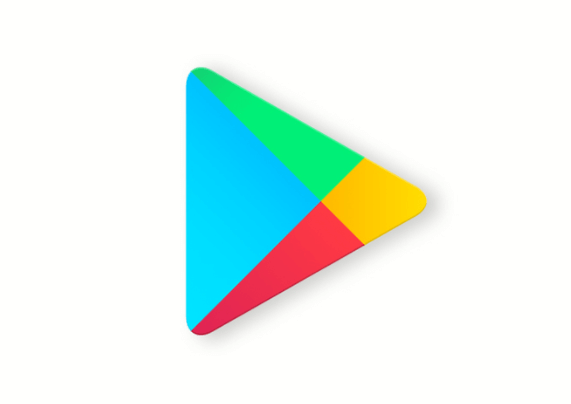