Smartphones have been around for more than a decade.

It has evolved during times with Blackberry, iPhones, and many others which offered more than just stereotyped texting and calls.

But even before the phones got smarter the battery used to last for more than a week but these days however we see smartphone users craving for their batteries to last longer.

Every smartphone today is having those power-hungry apps. From email to socializing to photography and making videos, you have it all in your most precious thing – your phone.

But many people out there,  always adhere to common battery-related myths, and pass them down to the next generation smartphone users, scaring them to the limit.

Here are some untrue myths or fallacies about a battery that smartphone users have glued to their minds that you should know. 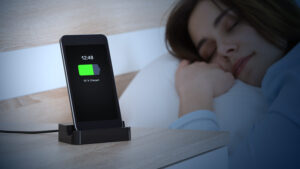 Smartphones these days can charge completely within an hour or two, they will never overcharge themselves.

A new smartphone is built with sensors that can detect heat and charge. They will automatically cut off when the charge is complete and if the temperature of the battery exceeds the rated measurements.

These are also terror-stricken that leaving the phone to charge overnight will scale down the battery’s capacity.

But they are not enlightened by the fact that Lithium-Ion batteries are used inside all smartphones today and have been constructed with protection circuits for overheating and overcharging.

When your smartphone is charged, the internal circuit of the smartphone will cut off the power and dribble charge the battery to keep it at full capacity.

It is safe to let the phone connect to the charger and leave it overnight. 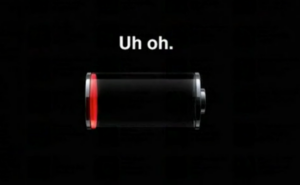 Nickel-cadmium or nickel-metal hydride batteries would fail to remember their full capacity as if you didn’t fully drain them before charging again.

But lithium-ion is a different activity, it doesn’t forget and can retain a working charge across the entire battery.

Lithium-ion batteries indeed diminish in capacity with every charge cycle, but their effects aren’t very large.

Most smartphone batteries retain about 70 to 80 percent of their original charge capacity even after a couple of years.

You should know that Li-Ion batteries don’t have Common Battery Myths concern and you can harmlessly charge the battery whenever you feel like it.

Never use that smartphone while charging 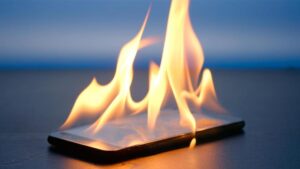 Some people say that using your phone while it’s charging can make your device explode, catch fire, or electrocute you.

Smartphone batteries ‘never’ blow up when charging, well, at least if they are from a sub-standard company or objectively flawed.

The type of myth is usually passed down from older (partially) techies who have lived with older batteries during their time.

As usually believed that using the device when charging can explode or electrocute you, you should know that it is completely safe.

There is some truth to the talk about “mini-cycles”, which occur when the battery drains at the same time as it charges.

Over a very long period, it heads to parts of the battery that have been through more cycles than other parts, meaning that it hasn’t aged evenly but batteries age anyway.

Using that smartphone when charging will never cause any damage so go ahead, it’s completely out of harm’s way.

Always use the original cable and charger for your smartphone 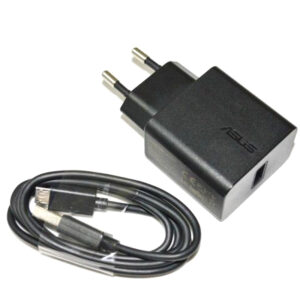 This myth is partly correct. This one has its roots in what is essentially marketing. It is just a marketing stunt that companies usually pull off.

Whenever you get your shiny new phone from a given manufacturer, odds are pretty good that the manual will tell you to always buy chargers from the company that made your device.

Yes, they want you to use the original charger so that they can sell you more of their accessories.

You can safely charge smartphones with a charger from another device, without any problems.

But still the original charger is highly compatible. All chargers today are rated at 5V and between 1A and 2A and will charge at speeds of the power output it supports.

Save battery power by killing apps 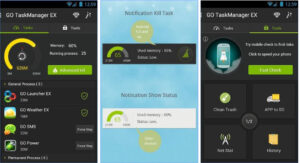 You should be alert to this one. While it is true that killing unwanted apps can save power, it is the other way around.

Killing apps do not reduce power consumption, it increases it. It consumes more power.

Even if you’re just carelessly murdering apps that seem to be running in the background by force stopping them or swiping them out of the Recent Apps menu, you’re often draining more battery than you’re saving.

For one thing, a lot of apps spring right back to life after you kill them, meaning you just spent more resources than if you just leave it alone.

Killing them will use more battery power. If you are sure you don’t use them at all, disable the app completely, or simply uninstall them to save power. 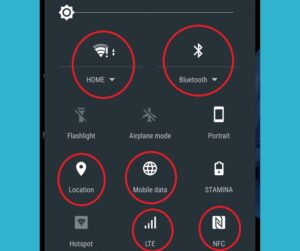 It was the rational explanation that the Bluetooth, Wi-Fi, and GPS would consistently keep demanding to scan for services and data when they were kept switched on, injuring the battery further.

However, new smartphones with up-to-minute operating systems are enhanced in a way that they are used only when required.

Keeping the Bluetooth, Wi-Fi, NFC, and GPS enabled will not stress the battery as they will be used only when the app calls for it.

Leave the services that you use on the usual running all you want. Your device is designed to deal with it.

Turning off your phone can damage your battery 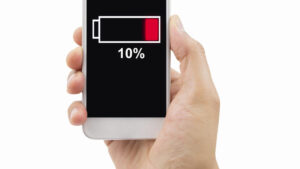 There isn’t even a minor truth to this. Of course, if you leave your phone off for a prolonged period, the battery will drain (that’s the nature of batteries). But it is perfectly fine to shut that device off every once in a while.

You can even shut the device off and (if applicable) remove the battery if you like.

No damage will come to the battery. In fact, for some devices, a simple reboot can help to revive battery phenomenality.

So even though that Android device runs perfectly fine day in and day out, give it a break now and then.

Always charge your phone to full before using it

Your phone already has some juice, and skipping that first charge won’t affect its life long-term. The only reason some manufacturers suggest charging it first is to make a good first impression.

By the time that the new phone reaches your hand, testing and manufacturing have already drained up to half the battery.

Remember, smartphone batteries work best between 40% to 80%, and since most phones ship at half capacity, you should be good to go out of the box.

Remember, smartphone batteries work best between 40% to 80%, and since most phones ship at half capacity, you should be good to go out of the box.

Here I have completed a guide on common battery Myths 2022.

For many years, it has been said that charging your phone up to 100 goes down faster than battery unplugging when it reaches 80 in or more. According to Cadix (the world's largest manufacturer of battery testing equipment), it should be noted that 50 to 80 lithium batteries are ideal for lithium batteries.

Therefore, the limits recommended by the manufacturer are the 40-80 charge principle. Overcharging, charging, extraordinary temperatures, are for the most part factors that can shorten your lithium-particle battery life (utilized in iPhones and Android). Instead, keep your battery life somewhere between 40 and 80 percent.

Lithium-ion technology in batteries running modern Android smartphones allows for faster recharging. Consumers who are interested in a fast-charging solution are sometimes worried that a fast power outage could damage the phone's battery. But really, you don't have to worry.

Is it OK to utilize your phone while charging?

When you use your phone while charging, the phone charges the battery at a slower rate than usual to allow enough power for the processor/screen. If anything, it greatly increases battery life because it is slowly charging and generating less heat inside the battery (which is annoying).

Should I only charge 80?

A good rule of thumb seems to be that you never charge your phone to more than 80% capacity. Some research shows that after 80%, your battery should be kept at a constant high voltage to reach 100% of your charger, and this constant voltage is the most damaging.

Does the phone automatically stop charging at 100?

The idea is that if you leave your phone on the charger for a while after it is 100 percent off, it will continue to pump in current and this will reduce the capacity of the battery or even cause a fire. There are some legitimate origins to this superstition, so it's no surprise that it's stuck around. 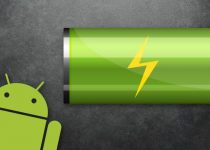 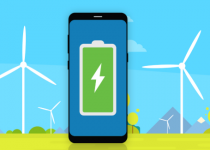