Kindle Fire tablets are some of the best, cheapest Android tablets all around the world, but they are limited to Amazon’s app store, which is so less compared to the thousands of apps that are available on the Google Play Store.

With a little change, though, you can run any Android app on them. You can even get the whole Google Play Store on some of the devices. 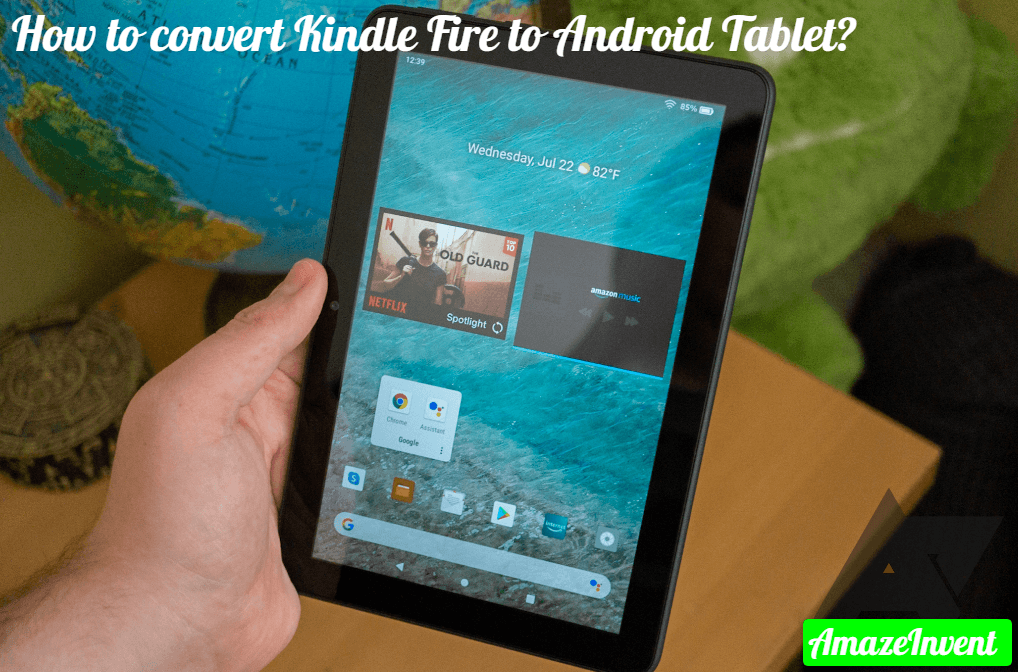 How to convert Kindle Fire to Android Tablet?

Amazon’s Fire tablets are based on a de-Googled version of Android, but under the hood that they are still pretty the same and similar.

This makes it very easy to install Android apps on your tablet, but some of the ways are easier than others.

I am going to show you the method which will install the entire Google Play Store, which you can use like you would on a normal Android phone.

This method is a bit complicated, but it will make it much easier to install any app which you want.

And also it will offer you the Google Play Services which you will need for most Google apps. Here is what you will need.

Installing the full Google Play Store is the best way to get all of the Android apps on your Kindle tablet over the long term. 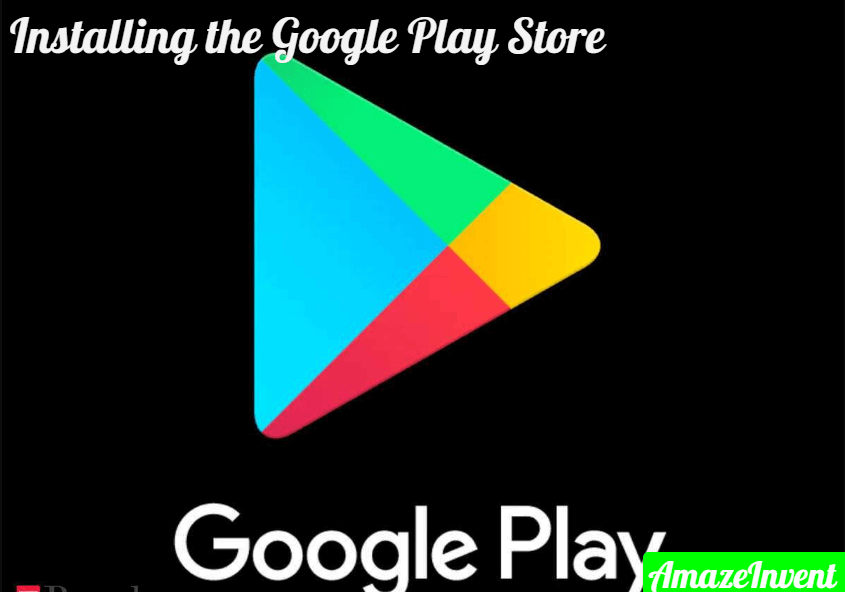 Unluckily, RootJunky’s tool can block future updates, but it is the best way to get started with a fresh device running 5.3.1 or an earlier version if possible.

But future updates may break this tool if you are already having a tablet or if it is already updated, you can give it a go, but you may face or encounter some bugs.

To get started, you will need to enable developer options. Here is how you can do that: 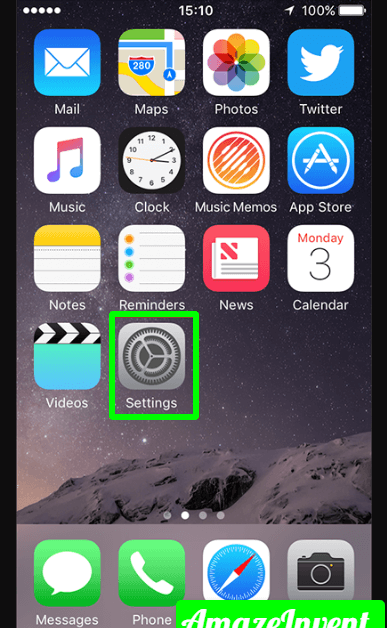 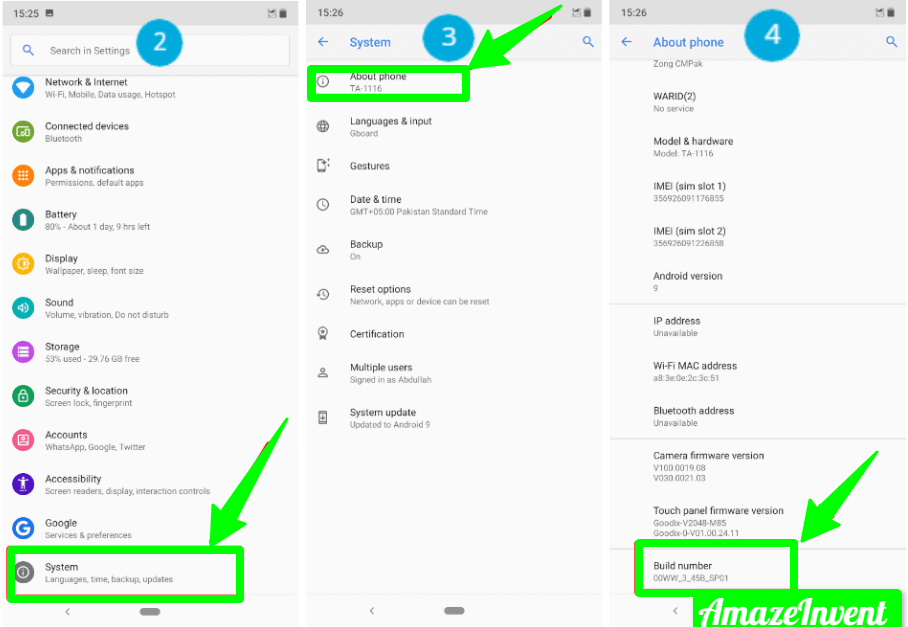 Then next, you will need to have ADB installed on a Windows PC.

Read more: How to Identify Items in the Path of Exile?

Find the Root Junky SuperTool which you downloaded earlier. Follow these steps below: 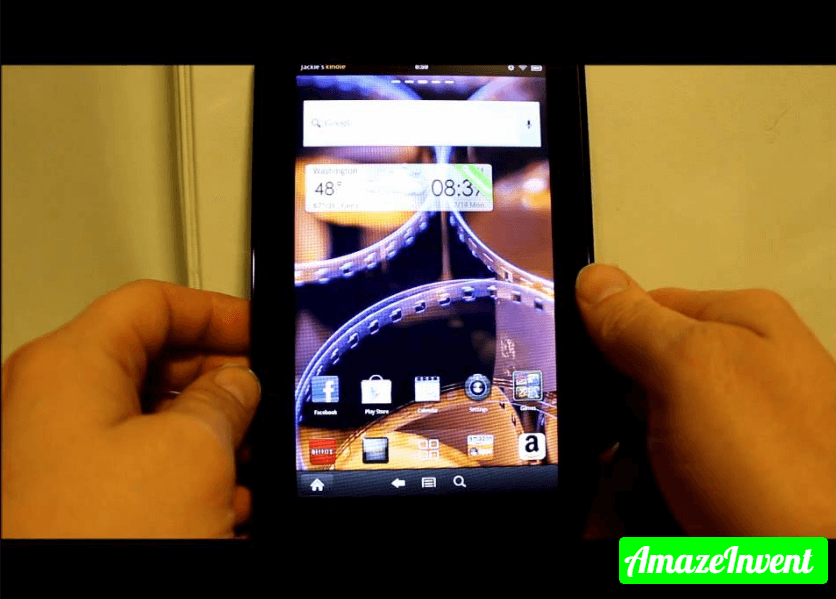 You should now see the Play Store listed in your apps section. Now you can download any app from the store just like you do it on a normal Android device.

How to Install Android on Kindle Fire 7th generation?

Amazon tablets (Kindle fire tablets) are some of the best tablets available especially when it comes to price. On the other hand, the devices are only limited to amazon's app store which a lot of users find inconvenient. This question will show you how you can run android apps on your Kindle tablet.

To conveniently use android apps on your Amazon device, you can simply download apk apps.

How to root Kindle Fire without a computer?

You can use Kingroot to root your kindle device. It is also a one-click tool so it doesn't need any expertise. The following steps will show you how to install and root your kindle:

To root your Kindle device follow these steps: NOTE: You should do a little research on rooting and make sure you want to root your device. If you do, keep reading ahead

There are a few different ways to root and convert your Kindle Fire HD 8.9 into a pure Android tablet.

One way is to use an app called KingRoot, which is available for free on the Google Play store.

Once your device is successfully rooted, you can then install a custom ROM like CyanogenMod on it to convert it into a pure Android tablet. For more information on how to do this.