For whatever length of time that you have the most recent adaptation of OS X, you can record an iPhone’s video and sound. Discover how.

First of all, it may not seem entirely obvious and on how to screen Screen Record on a Mac Device, but the process is very easy and simple.

With just performing a few taps and you will be able to record whatever it is you need on your Mac’s screen.

In this guide, I am going to cover a couple of ways from which you can easily screen record on a le device: by using a built-in shortcut and with the QuickTime Player as well. There are other options available as well, which I will be sharing with you in this same article of mine.

Both of these are quick and simple to use, so you will be up and all good in no time.

How to Screen Record on a Mac Device?

Just note that the built-in shortcut is only available for macOS Mojave or later version – if you do not have Mojave, then skip ahead to step 7 and the QuickTime Player section.

From the macOS Mojave and onwards, there is a built-in shortcut on a Mac that allows you to start the recording of your screen.

You will also get a dotted box that will indicate what will be captured if you just want an image, and then you can shrink or expand this as you need.

When you have pressed Shift + Cmd + 5, now press the fourth button from the right side, it looks like the outline of a window with a circle in the bottom right corner.

This will tell your Mac that you want to record the whole screen.

As soon as you have clicked this button, your pointer will then change to a camera icon.

Click the screen which you want to record (for example, if you are using two monitors then you can click on the main one to just record that main one).

An icon will now appear in the menu bar which will indicate that the recording is in the progress; click it to end the recording and it will automatically save a video to your desktop, or you can press Ctrl + Cmd + Esc.

Record a part of the screen

When you are all happy with the selection, click on the record button in the options menu which is at the bottom of the screen.

Save your screen recording

When you have finished the recording, a thumbnail of the file will appear in the bottom right corner of your desktop screen.

So, if you want to share the recording then you have to make sure that whomever you are going to send it to can play that person can play that type of file.

If you want to edit the videos that you have recorded, click on the thumbnail which appears when you have finished the recording.

By default, the files are saved to the desktop, but you can also change it to your documents, Mail, Messages, QuickTime Player, or to another location in which you want it to be saved.

You can also give yourself a timer to count down before the recording, and then record audio using as well as video if you want to do a voiceover.

There are the options on whether the thumbnail from step 4 appears, whether your last selection is remembered for the future videos and whether the mouse clicks are highlighted.

Get QuickTime Player to set up

You can also use the QuickTime Player to screen record on the iPhone.

If you want to record the audio, you can adjust the input volume using the slider which is under the red button.

To start recording, you will have to press the red button on it.

Remember one thing, on macOS Catalina, this process is quite different.

Clicking on File and then on New Screen Recording brings up the same options for you on the screen that you can get just by pressing Shift + Cmd + 5.

If you guys want to do more than just simple recording, then the built-in tools in Mac are not the best options for you to go for.

To get access to a good amount of video editing options and some recording tricks, you should go for ScreenFlow. It is surely a good choice to make.

This ScreenFlow application for Mac is designed for both screen recording and video editing purposes.

This is why I am putting this software in my article that you can do every in one place only.

ScreenFlow offers some extra features to its users that are just wonderful, such as callouts, special pointers, a multi-layered editing timeline, and many other great features that you will surely love to have.

ScreenFlow is a paid app, but it offers a 30-day trial for you to experience and decide first.

Download and install it, and after you open it, look at the left-hand side of the app window and click on the New Recording option.

If you have multiple monitors, it will ask you which monitor to record on. You can also add a video from the camera input.

After you’re done, press the red button or the rectangle box to start recording.

It will count down to 5 before it begins. And when you are done recording, you can press Shift + Cmd + 2 keys to stop recording, or you can stop the recording from the menu bar as well.

Your final recording video will be automatically added to the media library of your ScreenFlow application.

From the media library, you can easily drag your recorded video into the ScreenFlow editor if you want to make some adjustments to the final video, such as trimming or adding some annotations.

For what reason does screen record have no sound?

On the off chance that the Screen Recording is working yet with no sound, you more likely than not killed the “Microphone Audio”.

Does the screen record sound?

As I would like to think, the best Screen recording Software for Android is DU Recorder. DU Screen recorder can record the mic sound information, so you can record your speaker’s yield, which positively prompts frightful sound quality.

Another choice is to record the Audio through a Soundcard or Audio-Interface to your PC.

Why would that be no sound when I screen record on Mac?

No System Audio — Any of the sound playings on your Mac isn’t recorded.

QuickTime Player can record your microphone and your video camera, however, there’s no work in the path for it to catch any of the sound playing in motion pictures, games, or some other software running on your Mac.

Would I be able to record a video playing on my telephone?

At the point when you are prepared to start, open the application, and tap the game you need to record to open the Game subtleties window.

From that point, tap the video camera-shaped symbol to start recording. Select Next, at that point, pick your video quality.

Your video will naturally be spared to your gadget once you stop.

Would I be able to record the video playing on my screen?

As the name infers, this game administration application is tied in with utilizing and recording the games you play on Android.

From that point, tap the video camera-shaped symbol to start recording. 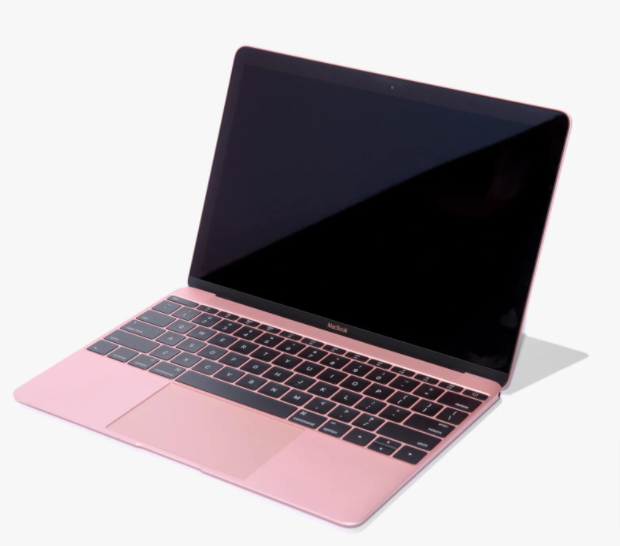 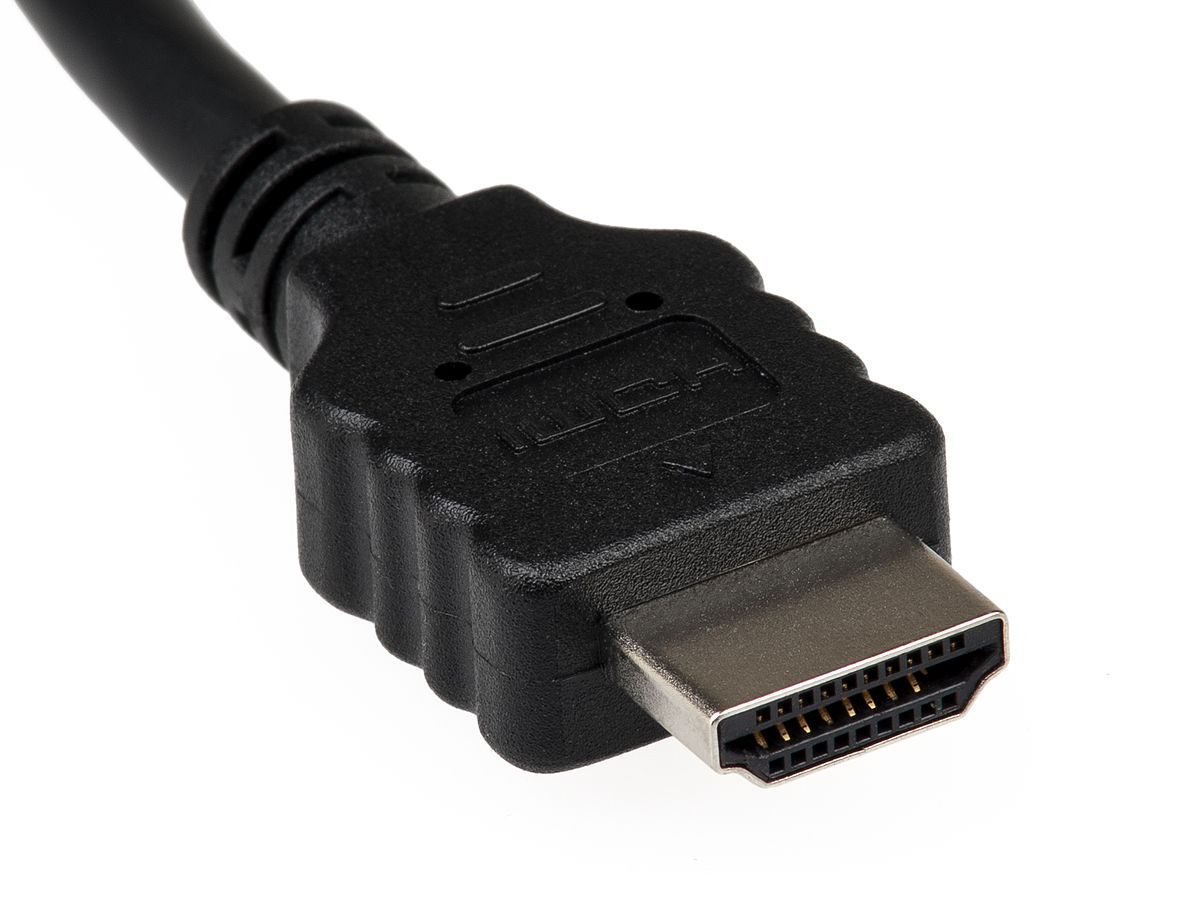