In this post, we share how to type the cents symbol on your computer and keyboard. The cent (¢)  symbol is mostly used when you write something about U.S. currency to mention a certain amount of cents.

Usually, the cent (¢) symbol is used when you mentioning an amount that is less than $1. Whenever we know a lot of people don’t know how to type the cent (¢)  symbol on your computer.

Etymologically, the word ‘cent drivers from the Latin word centum meaning hundred. The cent symbol is commonly a simple minuscule (lower case) letter c. In North America that c is crossed by a diagonal stroke or a vertical line (contingent on typeface), yielding the character ¢.

In most of the Microsoft Windows programs, you can type the cent symbol using the Alt code. It means a numeric code that you type while holding down the Alt key on your keyboard.

The Alt code for entering the cent symbol is 0612, so you have to type the 0612 code on your keyboard while holding the Alt Key to enter the cent symbol.

In the computer somehow to forget the code of the cent symbol or any other symbol, then you just need to access the Windows Character Map utility.

You only need to press the number 4 key on the keyboard while holding on to the option key, and the number 4 key also has the Dollar ($) sign, which helps you in remembering that this key is also associated with U.S currency.

Most of the users don’t know or somehow forget the cent symbol or any other symbol shortcut in Apple macOS. Then you open the Character Viewer, hold the Command key, and press the Space Bar where you want to add the sign.

Then you can search for the desired symbol by scrolling down through the menu list, or you can just type the name of the symbol into the search box to find and add it. If you want to use and find and symbol, just open the Character Viewer again or copy and paste the symbol.

You can make frequently used technical non-fancy symbols like “√ ∑ π ∞ ∆ ™ © æ £ ¢” and accented letters on Mac using [Option]. I’ve compiled a list of shortcuts in my article and explained how to open the keyboard viewer. You can also use your Keyboard Viewer as an alternative to my list.

On the computer, if you use a Linux system and you don’t know how to type the cent symbol or any other symbol on your computer. 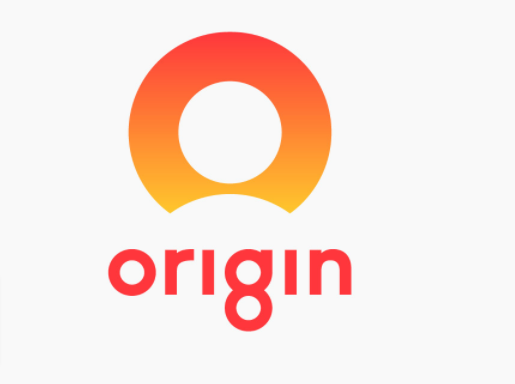