You can try NVIDIA nTune: NVIDIA® n Tune access to your system components, including monitoring, and temperature, underclock GPU Nvidia.

A GPU or graphics processing unit is a computer chip. This computer chip is responsible for performing mathematical calculations, mainly for rendering images.

Initially, in computing, the CPU of a PC was responsible for these calculations.

However, as more and more graphic intensive applications were created, like AutoCAD, the CPU came under immense pressure and its performance went down.

GPU became the processing unit, which took away the load from the CPU.

If you want to find where a GPU is, then it can be integrated with the CPU sharing the same circuit, or it is on the motherboard of a PC. Some of the major players in GPU are Nvidia and Intel.

If you compare the performance of CPU and GPU, then GPU is more capable of rendering images in a quick space. This is mainly because of parallel processing architecture, which allows the GPU to carry out multiple calculations at the same moment.

A CPU doesn’t have this capability but has a higher clock speed. This means that a CPU can handle individual calculations faster as compared to a GPU, so it is best used for basic computing tasks.

These are cards that bring real-time ray tracing and Al to the applications, which users use every day.

It is a popular choice for PC gamers, who want the best performance while gaming. Gamers, who want an immersive experience, buy Nvidia graphics cards.

It is an interesting question as to whether users need to underclock their GPU or not. Most gamers, while they are playing games, they overclock their rig in both GPU and CPU.

They think that this will give them a performance boost. However, underclocking the GPU lowers down the clock speed of the graphics processing unit.

If someone is using their PC to just browse the internet, or indulge in mild gaming, then underclocking the GPU is no big deal. Lowering down the clock will positively impact electricity bills, and it won’t drop the performance of the PC.

Another factor due to which a user might want to underclock is poor airflow, for which the user needs to replace the thermal paste. You can also use Github’s way.

To underclock the GPU Nvidia, download MSI Afterburner from its official website. You can search Google for the software’s name and easily find it. When you are done downloading it, a setup wizard will open, after which you have to follow the instructions seen on the screen.

After it is installed, open the software, and make sure that the Nvidia graphic card is detected.

At the center of the screen, you will find a core clock meter, where you can underclock the GPU. Make sure you know your preferred adjustment settings before you make any changes.

There, you will see a check icon (Apply); click on it to override the adjustments you have made. Save the adjustments to the preferred profile slot number. This method is perfect for making adjustments, without messing with anything else.

Difference between Underclocking and Undervolting

The two terms are quite different from each other. Underclocking is the process through which the clock speed of the GPU is decreased.

As for undervolting, it is the process of decreasing the amount of power, which GPU consumed and it is based on a set frequency. If someone is not well versed in the technicalities of undervolting a GPU, then they should not attempt to do it.

Not every person needs to underclock their GPU, because some gamers use only a little memory of their graphics card.

If someone doesn’t require much of their GPU capacity, then they should follow the steps displayed in this article to adjust the settings.

The two main benefits of underclocking are a decrease in electricity bills, and getting the same performance as before. A more helpful guide: here

Getting a graphics card

When a user feels that it is time to update their graphics card, then they need to look at the choices they have.

There are expensive graphic cards like Nvidia’s RTX 2080 and 2080Ti. So, if someone wants to buy a GPU with the right specifications, they need to set a good budget for it as well.

It is best to set a good budget because regardless of the brand the user is buying, graphic cards are expensive.

Moreover, they are a one-time purchase and will last longer so spending on them is not a bad idea.

People prefer to buy Nvidia graphics cards, because they give their PC a good performance boost, like GTX 1660 Ti. They can get the GTX series for over $200 but under $300.

If you are into games like League of Legends, Fortnite, or Overwatch, then you need graphic cards, or your CPU and current GPU are going to be fully drained. Official site of Dell

If you are into casual gaming, even then you need a GPU, but that would cost around $150. As for GTX 1660 and RX 580, they cost around $200, and they can run high graphics games available in the market.

When you are buying graphics cards from Nvidia, make sure that you are doing so from an original seller, and not getting fake cards.

To boost the performance of a PC and to give gamers a better experience, graphic cards are very important. However, you need to save up for them and get information about which one to buy. 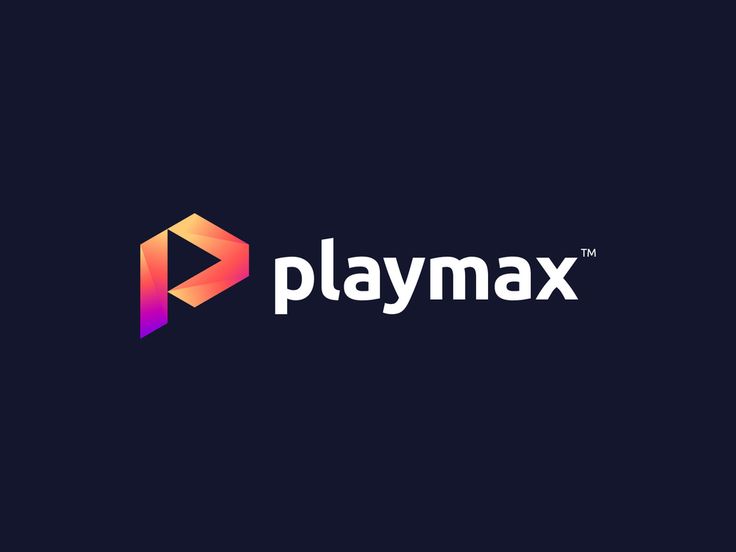