If you really want to know how your PC’s hardware is performing, then the test you need to run is the Benchmark test. To have the best Benchmark software makes your life easy.


Those who play video games on their PC, want their PC’s hardware to have the best performance because video game graphics require such efficiency.

For those who don’t know, benchmark software can increase or push the performance of the GPU, for example, and then assess how it is performing.

When you download GPU benchmark software on your computer, then it will allow you to stress test the hardware components of the PC.

You will be able to evaluate troubleshoot issues, and make changes in hardware through software. 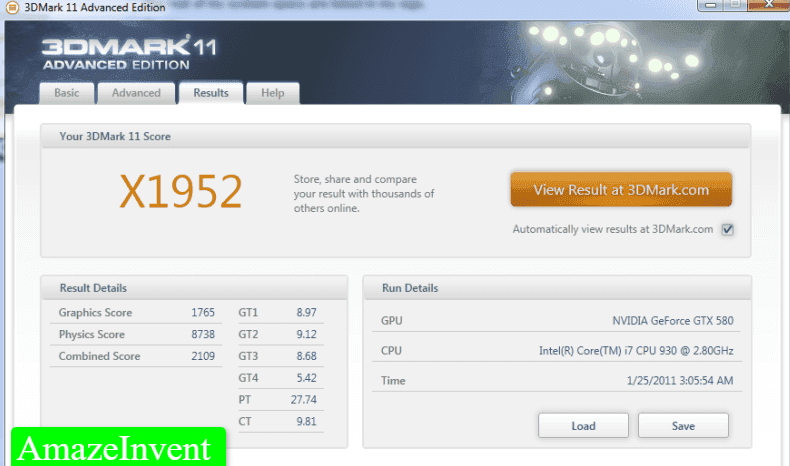 This benchmark software is at the top of the list because it fulfills all the hardware needs of the PC. If someone wants ‘one’ solution as their bench-marking tool, then this is the best that they can get.

This software allows the user to find the optimal test for their PC and is a great tool for gamers and overclockers. This software scans the hardware on its own and then informs the user about the ideal benchmark that can run on their system.

It provides statistics about GPU and CPU temperatures for the users, showing the speed of clocks, and frame rate change. If you have a high-end PC or even laptop, then this software will give you the Fire Strike Ultra benchmark, as it is capable of rendering 4K resolution.

If you want UHD resolution, then that is available in this software as well. In case you don’t have money to spend, then you can avail the free version of the software. Most people prefer the free version because the professional edition can be very costly for them.

3DMark has cross-platform compatibility, and it can work on Windows, Android, and iOS devices. You can install it on your phone, tablet, or notebook, and it will work smoothly. 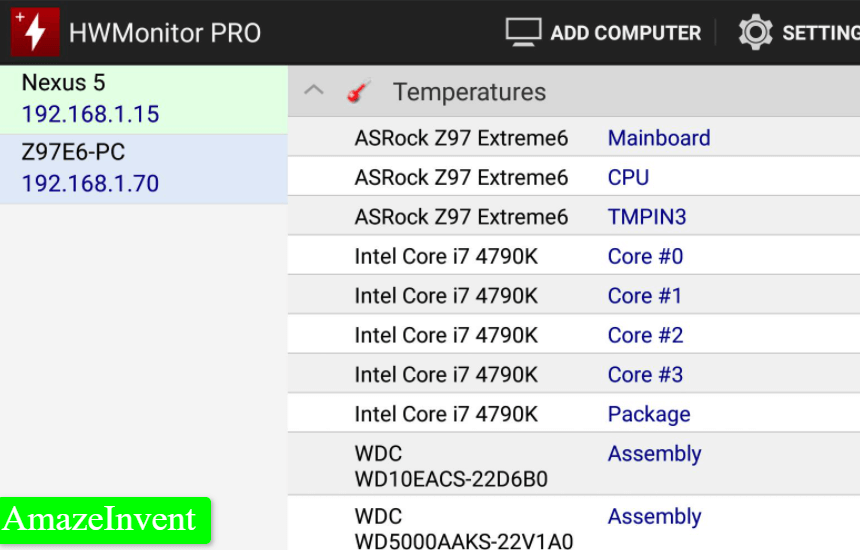 HWMonitor is known as a software, which offers hardware monitoring solution, and is very popular among gamers. It has a very easy to use interface, which shows the voltage of the computer, its power consumption, temperature, and even clock speed.

This software comes particularly in handy when the user wants to know why the desktop is heating up. The most common reason why PCs shutdown, is due to a high temperature. HWMonitor diagnoses the issue of the CPU and the GPU temperatures. 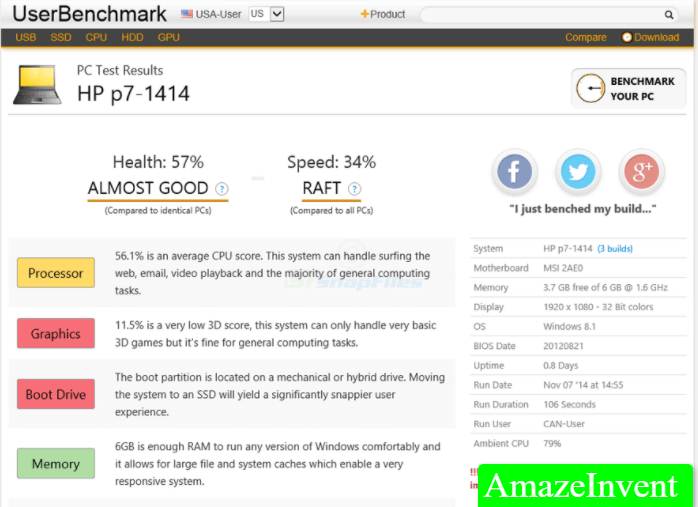 This is another software that has the capability of testing the speed of your PC, in less than a minute. It is a very popular benchmark software and has over 20 million downloads.

The best part about this software is that it is free to use and is made by individual developers and not a commercial enterprise.

This software assists you in choosing the best hardware, and everything else is user-based and focuses on real-world performance.

The software is lightweight, and it easily evaluates the performance of some of the major components. These components include, but are not limited to, CPU, SSD, USB, and Hard Drive. 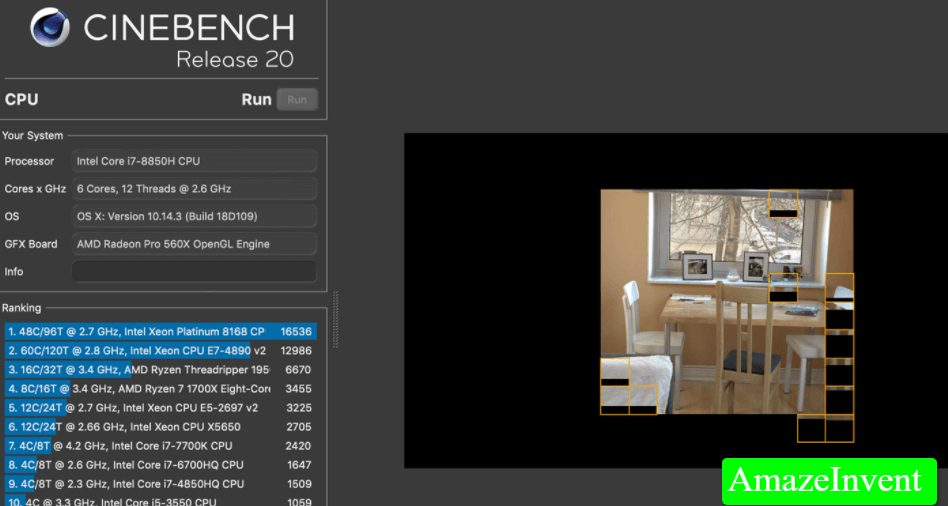 This software is specially made for those users, who want a comprehensive report regarding the performance of their CPU and GPU. This software is available for free, and the user can download it from any platform that they want to.

The most unique part of this software is that it uses 4D image rendering to grade the performance of both the CPU and OpenGL.

This tool is used in a high-end system, which cannot be handled using simple benchmarking software. The reports that the software generates, are practical, which is due to the developers of the software.

This software uses the cores of a CPU and stresses them to the limit of their hardware. The software is useful when a user is trying to build a high-end computer, and they want to know about the components that would be suitable. 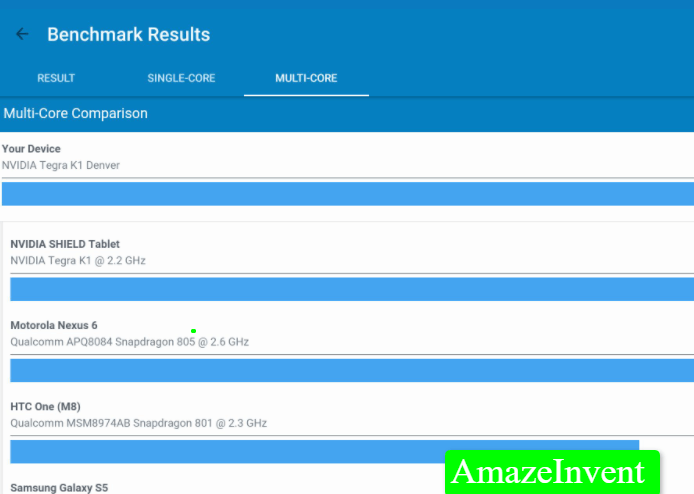 As the name suggests, Geekbench is one of the best benchmarking suites available, which is compatible with Windows OS.

If the user wants to know how quick and strong their Windows OS is, then they definitely need this software! This software is similar to a real-world application, which pushes a system to the limit.

It throws the system some very complex tasks, like memory access patterns. Geekbench fully assesses the results and displays them to find out the efficiency of a system. This software is particularly known for its speed and accuracy, and if someone wants to get things done quickly, then this is the best software that they can download on their system.

These benchmarking software are carefully chosen, because of their performance and how they benefit the user.

If you want software that runs smooth and doesn’t cause much trouble, then choose any one of the softwares discussed. 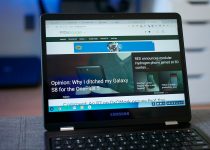 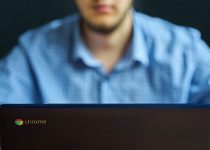