Not everyone knows what an emulator is, which is why before this article reveals the best iOS emulators for Windows, it will discuss the term emulator.

An emulator is a program, which creates a diverse virtual environment; this virtual program creates an environment, where users can run iOS apps.

If you don’t have an Apple device, don’t worry, because you can now use Apple apps on your Windows! Emulators are also used by app developers, as it helps them run their app and test it. 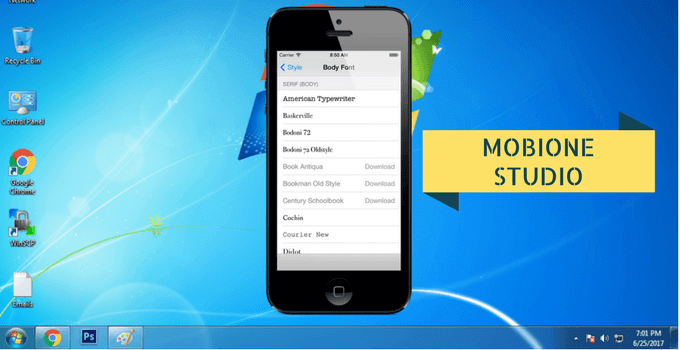 This is one of the best iOS emulators in the market. This emulator is perfect for running and testing apps, and also helps in making applications.

The user can build an app, with the help of HTML5, which means that the app can be accessed from both Apple and Android. This is an iPad emulator for PC, which is very easy to use even when someone doesn’t have technical knowledge.

This software, however, is not free. There is a trial version that the user can use before they buy the original software. The software can be really helpful for app developers who are beginners. Further, it even allows for sharing applications.

This is a really good iOS emulator for PC. If you are developing an app, then this is really a good emulator for you to use.

This emulator will help you develop, modify, and create any kind of iOS application that you want. With the help of this emulator, you can monitor the iPhone as well.

Imagine creating as many Apple applications as you want to. Even though this emulator is free, but if the user wants to use its additional features, then they have to pay for it. 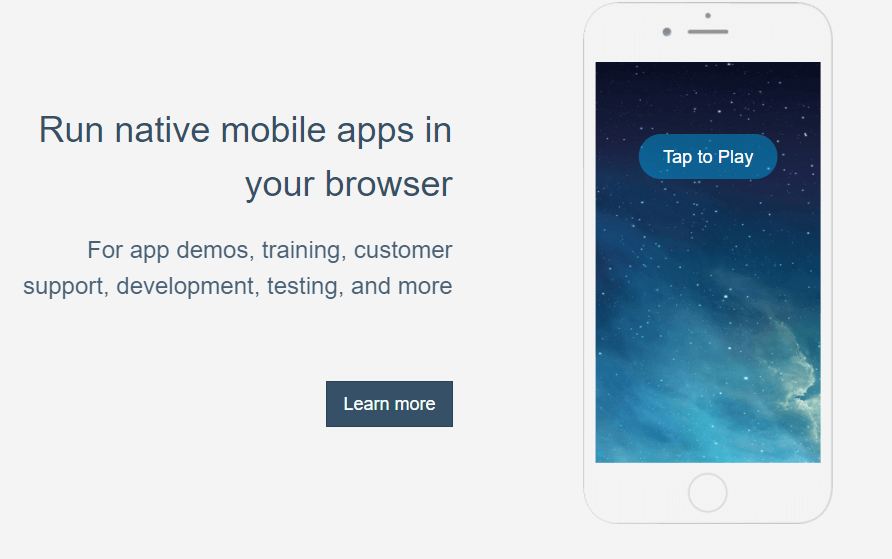 The name of this emulator is very different, and it is an iOS emulator. This emulator allows the user to run iOS and Android applications on Windows. An alternate emulator to this is App.io, but this is the best among the two.

Appetize.io allows the user to develop applications for both operating systems, overcloud. This emulator is preferred by developers, as they use it to test applications. It is free of cost for the first 100 minutes, but then you have to pay per minute for it. 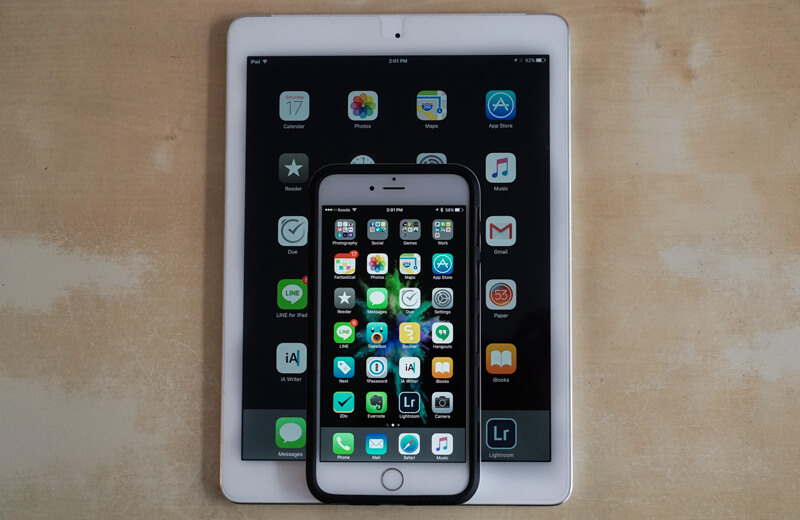 Air.iPhone is another good iOS emulator, specially created for PC use. This emulator can turn your Windows PC into an iPhone, as it even provides support to Adobe Air Framework.

The emulator is very efficient, and the user interface is very appealing. When you open this emulator on your Windows PC, it will surely turn completely into an iPhone.

There are a lot of applications in this emulator, preloaded, and it is free of cost. 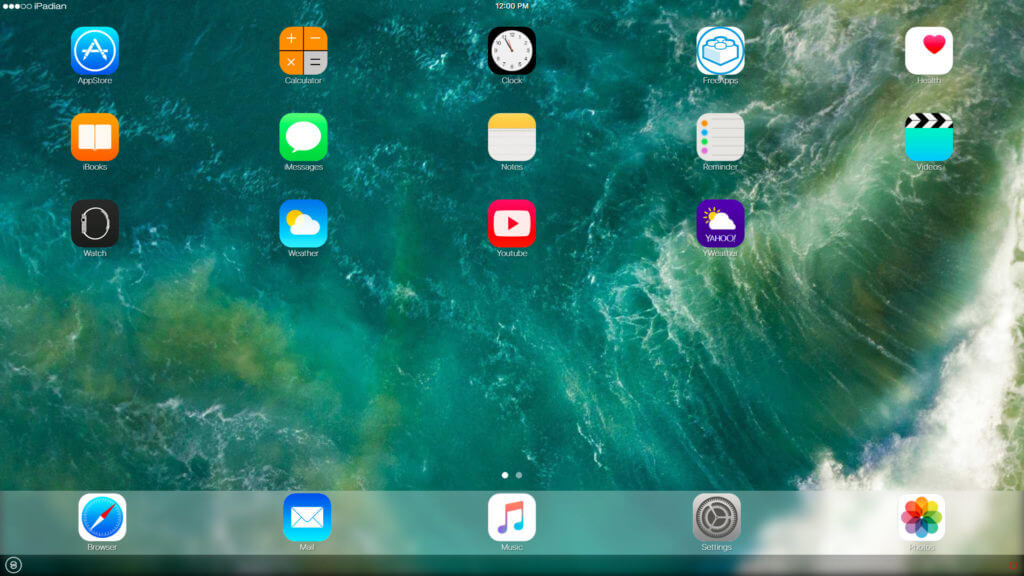 From its name alone one can guess that the emulator is related to Apple. This is a popular iOS emulator, which users download on their Windows PC. The graphical user interface of this emulator is similar to what people are used to seeing on an iPad.

You will feel as if you are using the latest version of iOS on your Windows because it will give you the exact feeling of it. You will gain access to Apple applications like Siri and iMessage, and even watch OS and TVOS, using this emulator.

There are two versions available of this emulator; paid and free. This emulator allows the user to gain access to AppStore and download apps. The GUI is really easy to understand and is compatible with apps, which is one of the reasons it is among the top iOS emulators for PC. 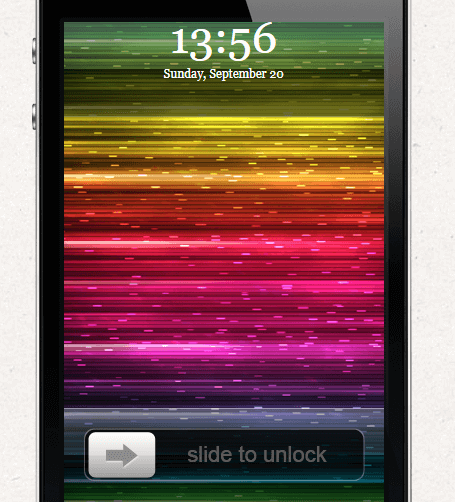 Those who have used iOS emulator for PC, they often find App.io very straightforward. It is easy to use an emulator, where the user doesn’t even have to download the setup or settings.

All the user has to do is synchronize applications, and they will get a feel of iOS and Android.

The menu and the keyboard of the emulator is really good, and when you run it in Windows, it will give the same feeling as an iOS does. In order to understand its features and functions, the user can use this app for seven days, without any fee. 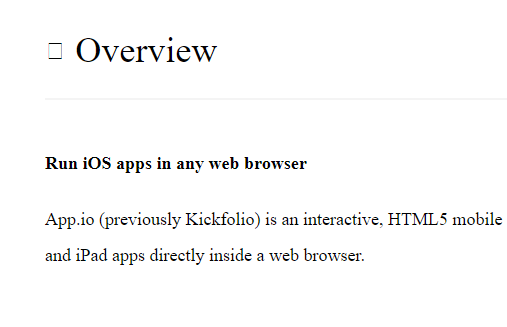 When a developer is making an app, he would be concerned about getting everything right the first time.

This iPhone Simulator is an iOS emulator, which can help the user monitor their concerns about an app. Moreover, if the user wants to play iOS games on their PC, or use iOS apps, then this emulator comes in handy.

This emulator doesn’t cost anything, and it is very easy to use.

If you want an emulator that doesn’t create trouble when running apps, then this is the best emulator for you. It has a really good user interface and provides advanced support to the user. You won’t face any problem when you run this app, or when you connect your iPhone to the PC.

All you have to do, in order to use it, is to download and install it on the PC. This emulator is compatible with Windows, and the user has to pay $25 per month to use it.

Is there any iOS emulator for PC?

There are many iOS emulators for PC, where the user can emulate their iOS application on Windows PC.

In fact, there are emulators, which can make the same thing happen to Android applications. One such app is Smartface.

Which is the best emulator that you can use on the PC?

There are many emulators, apart from iOS emulators that you can use on PC.

Is there any way to run an iOS simulator on Windows?

An iOS simulator can be run on windows, like the Safari app as it is close to the real thing.

The iOS simulator app supports Mac only; however, if someone is using Windows or Linux, then they can use the Browser Stack tool.

How to install an iOS emulator on Windows 10?

Installing an iOS emulator on Windows 10 is very simple; just follow the steps below:

If you are not using an emulator, because you think that it is not legal, then you are wrong.

Emulators are legal, you can easily download and use them. However, if you share copyrighted ROMs with others, online, then that is illegal and unacceptable.

Even though all the iOS emulators for Windows mentioned in this article are good, the one emulator that is different from the others is Smartface.

If you are developing an app, then you can download this emulator from its official website. This way, you will be able to create and modify any application that you want to, without much hassle. 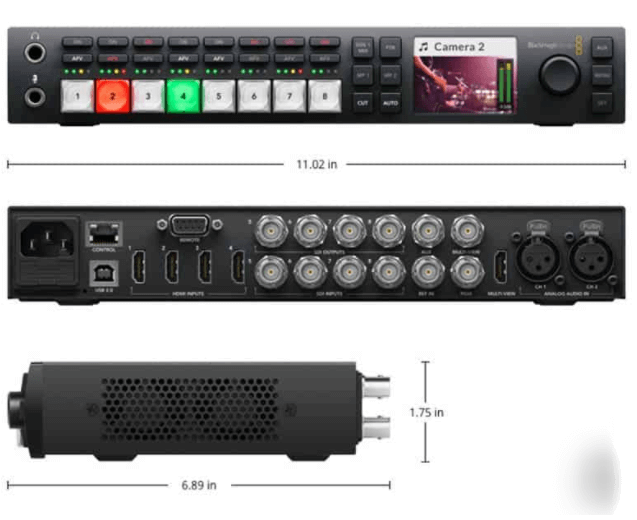