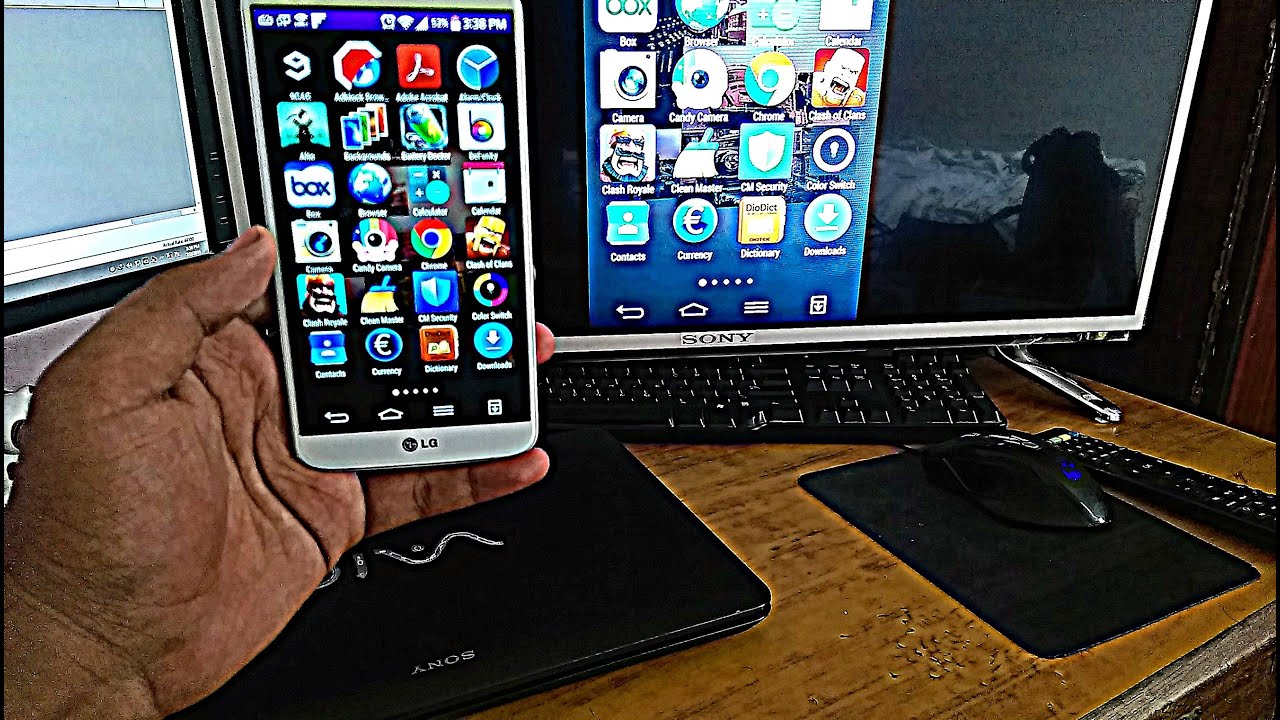 There are many upsides in our wireless world, but also many downsides, and sometimes nothing like wire. Here’s how to connect a phone to your TV via USB cable.

Are you one of those guys who are just fed up with these wires and cables and now you just want to switch to some wireless connectivity between your phone and your TV?

As you guys know that we all have more gadgets and smart devices in our homes now than ever before ha, but still many people among us don’t even know how to easily share content between those smart devices and gadgets.

I won’t be talking about other devices just as I have mentioned earlier that I will be telling you about how to connect your phone with your TV without using any wire or cable.

It has always been a great idea to stream any type of content such as YouTube or Netflix videos from your smartphone directly into your Television.

As you guys know that this is a more comfortable option to watch content on bigger screens i.e Television than to watch movies and TV shows on a smaller screen of our smartphones.

The basic way for this connectivity is to use wires and different adapters to stream the content from our smartphones directly to your Television, but doing it wirelessly is a lot more different, convenient, and easy to do the job in my opinion and as we are now living in a Wireless era, I don’t think that doing the wired stuff is worth wasting your time on.

Tips to Connect Your Phone To A TV Wirelessly

Linking up your television with your smartphone or your tablet can open up not only one or two but lots of handy ways to stream and cast your media from smartphone to Television to have a great view and experience.

This feature comes in handy when a lot of your friends or family members have shown up at your home and you want to share with some of your holiday snaps so you can share that wonderful time and moment with them.

Not only some holiday snaps, as I have mentioned above that you can even stream a YouTube clip or the clip you made on that holiday tour.

You can also have a chill time with friends while streaming your favorite TV show from Netflix on the big screen instead of watching it on your smartphone on a small screen.

Most of the TVs that are being designed and introduced in this era are smart TVs. This means that these TVs come with the feature that they can connect to the internet with the help of applications such as YouTube, Netflix, etc.

You can also use some streaming sticks or some setup boxes to get the most video streaming and broadcasting content that you would usually want to access for yourself or your friends.

Smartphone mirroring feature is a great way to stream media from your smartphone onto your Television and this thing is most often used in meeting rooms and classrooms as well, just because these are the places where most meetings and presentations take place more often.

Smart mirroring also requires different content to be streamed from different people and this screen mirroring helps in a way because it is always much easier and more convenient to carry a mobile phone as compared to carrying laptops from here to there.

Screen mirroring helps all the people to share their ideas more effectively and efficiently than ever.

You guys have to make sure one thing to mirror your smartphone screen onto your Television, the thing that you should see is that both the smartphone and Television of yours should be supporting Miracast feature.

There might be a lot of guys thinking that what this Miracast is, right? I know some of you guys would be new to this feature but don’t worry at all, I will tell you what it is.

Whatever you will do, watch, and function on that smartphone, you will be able to see it on your television.

How to Connect Your Phone To A TV Wirelessly 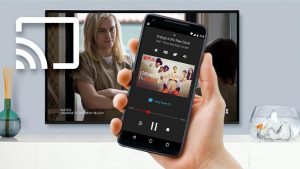 Now that you know everything you wanted to know about all this connectivity stuff, let me tell you the procedure of how to connect a phone directly to a smart TV. You just have to follow the steps that I have mentioned below.

You can also use the AllCast smartphone application that can cast your smartphone directly to the television for you.

Not only this but some of the streaming devices can also come in handy when it comes to streaming, such as Google Chromecast or Roku Streaming Stick.

Well, these were the steps that you can apply to establish a connection between your phone and television. I hope this article was helpful to you.

How can I mirror my phone to my TV using USB?

With support for display port quality, USB-C can be used to mirror the display of your phone or tablet to a TV.

Connect the USB-C cable directly to Android, then connect it to a suitable docking station or USB-C to HDMI adapter.

How can I connect my phone to my Smart TV?

Can I switch from my phone to my TV?

To connect an Android phone or tablet to a TV, you can use MHL / SlimPort (via micro-USB) or Micro HDMI cable, or Miracast or You can cast your screen wirelessly using Chromecast.

In this article, we will look at your options for viewing the screen of your phone or tablet on a TV.

Can I use Bluetooth to connect my phone to my TV?

Does my phone have screen sharing?

A good way to determine if your Android device offers screen mirroring technology is to look for the “Screen Sharing” option in your device’s display menu.