That “battery low” notification on your phone is so frustrating, especially when it feels like your phone was just fully charged with following to extend Android battery life.

Regardless of how much you use it, even the best batteries don’t seem like they last nearly long enough, and you might find yourself charging it more than once during the day.

It’s not just those games you secretly play at work,  it’s a lot more complicated than you might think. 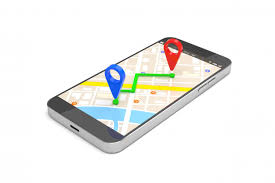 You can probably watch your battery die as you’re navigating. There’s some pretty cool science behind why a GPS is such a battery hog, and it has to do with how much it has to work.

Since GPS relies on a series of very fast updates to your coordinates,  that means your phone has to keep its communication channels open all the time.

The worst of the GPS function’s battery drain comes in large part because the continuous operation of the app keeps the phone from going into Sleep Mode.

Most smartphones rely on that to conserve most of their battery power. 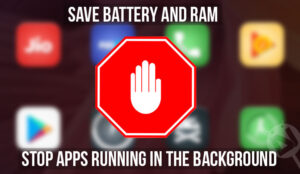 While you’re checking your settings, take a look at what apps are eating up the most of your phone’s battery.

If some of the highest-draining apps are listing “background activity,” you can turn off background app refresh, and only allow the apps to refresh when you’re using them, which will spare you some energy.

If you don’t need your email constantly updated either, you can change your mail settings to fetch data manually, instead of constantly refreshing for new mail. 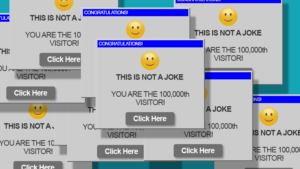 Pop up ads that shown up on your phone screen while you’re playing free games are a big battery drain.

Running a web browser with no ad blocker can double the amount of battery you can expect to use.

It takes battery power, and that’s going to hurt your phone’s lifespan in the end, along with your patience. 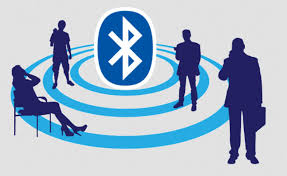 Leaving your Bluetooth on all day can be fun because you can connect your phone with the speakers and listen to the bombastic songs all day. 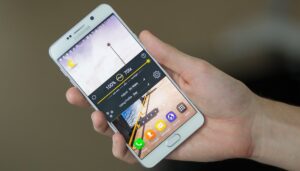 The most obvious setting that could be killing your phone is the brightness.

Turn your display’s brightness down whenever your phone is running low, and use the auto-brightness feature to allow your phone to adapt to the lighting around you.

Using low power mode will also automatically dim your display. Another way your display could be draining your battery is if it’s constantly being lit up with notifications. 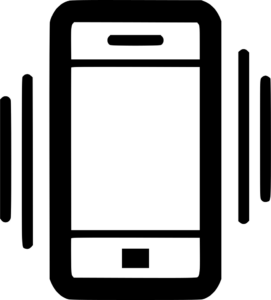 Leaving your phone on vibrate most of the time is a huge drain on the battery. Vibrate is a massive power drain because, for all your phone’s amazing technology, Android Battery Life is one surprisingly old-school function.

The vibrate function comes from a tiny little motor inside your phone.

Instead of ringing, the little motor spins. It’s off-center on your phone. it doesn’t happen without a substantial power surge to kick-start the motor for the split-second your phone vibrates.

It takes a lot more power than just making a noise. And that can make a serious dent in your charge. 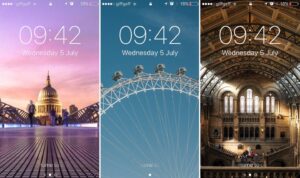 Simply using complete black color wallpaper can save your battery a couple of times.

Get more information from the official Google forum.

Charging it the wrong way 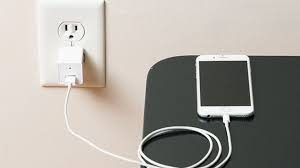 Constantly allowing the battery to go from full to empty can damage it and decrease its capacity over time.

On the flip side, leaving your phone plugged in when it’s full can also degrade the battery. 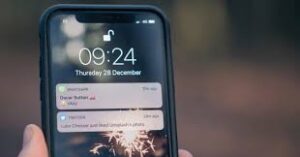 Your cell phone’s screen lights up every time you receive a new notification.

Getting update notification of what’s going on in the apps can be handy for things like social media and emails but it drains a large amount of your battery.

Practical ways to save your battery 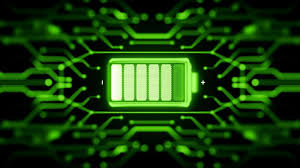 It’s harder to replace your phone’s lithium-ion battery than it is to treat it right in the first place.

Many smartphones don’t provide easy user access to their batteries. Official battery replacements can be expensive or inconvenient.

There are also environmental concerns. Here are some tips to save your phone’s battery from draining quickly and increase its life span.

Avoid draining all your battery to 0%

Newer phone batteries work differently. It stresses the battery to drain it completely or charge it completely.

Phone batteries are happiest if you keep them above 20% capacity and below 90%. To be extremely precise, they’re happiest around 50% capacity. 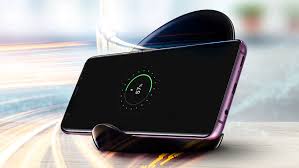 Charging your phone quickly stresses the battery. Unless you need it, avoid using fast charging. The slower you charge your battery the better, so if you don’t mind slow charging overnight, go for it.

Charging your phone from your computer as well as certain smart plugs can limit the voltage going into your phone, slowing its charge rate.

Some external battery packs might slow the speed of charging. 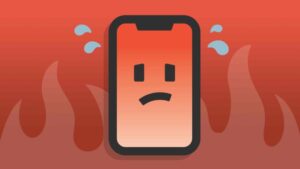 Below 0℃, the amount of power available within the battery system is reduced because of a restriction in the movement of lithium metal and lithium ions within the electrodes and through the electrolyte.

Above 45℃, the amount of power available is enhanced compared with lower temperatures.

However, at these temperatures are the degradation of the battery is also greatly accelerated, so over an extended period, its ability to store charge will be reduced.

As a result, phones should be kept out of direct sunlight for prolonged periods, especially in summer when surface temperatures can increase to above 70℃. 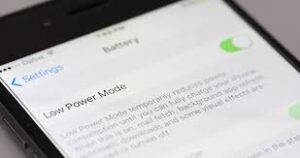 All modern mobile devices have a smart battery saving mode (for instance, Android has Power Saving Mode and iOS has Low Power Mode). 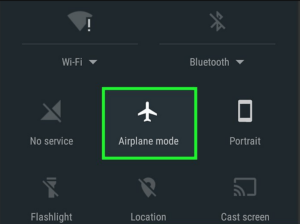 When turning off all such auxiliary functions, the device will use only up to 5% of its usual energy consumption with the screen off. For comparison, simply having your device in idle can still use more than 15%. 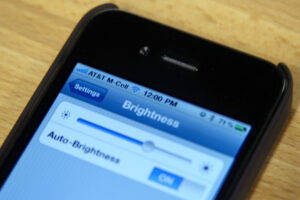 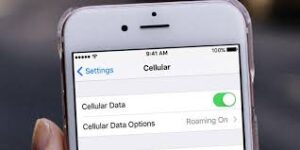 The connection to the cellular network uses the global system for mobile communication (GSM) module.

The GSM is the most dominant energy-consuming component in a mobile phone, so it is beneficial to turn it off altogether or at least limit call time. 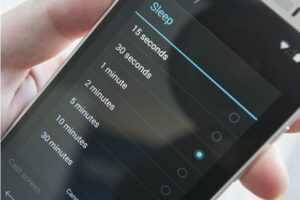 It’s a well-known fact that the display is one of the biggest sources of battery drain on an Android phone, so managing it is crucial to its longevity.

The “screen-timeout” or “sleep” setting determines how long your display will stay awake for after it has been engaged with; if your screen remains on while you aren’t looking at it, it’s wasting precious battery life.

Best to set it to the lowest value you are comfortable with in regular use, and only change it when you need to. 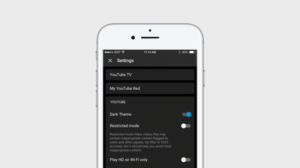 Displaying black on the screen uses no energy, and darker colors use less energy than bright colors like white.

Choosing a dark theme for your phone, if it has an OLED or AMOLED screen, can save energy.

If your screen does not have an OLED screen  and Android Battery Life includes all iPhones before the iPhone X — a dark theme won’t make a difference.

A lot of people are using home screen stuff on their smartphones, they think it will make their job easier. But it hurts battery life.

Because the widgets feature more RAM and the background process will also speed up your battery draining. Avoid adding widgets to the home screen if you want to save your battery life.

Yes, live wallpapers bring life to your smartphone’s home screen. But don’t forget that it consumes a lot of battery life as live wallpapers always activate the screen and drain the battery.

So as wallpaper or as we have already said use black wallpaper and save battery life.

The next method is controlling the update frequency of some apps. Notifications Frequently check emails and other data for updates. Repeatedly retrieving data will quickly drain your battery.