Is your fan having trouble? Let’s fix the CPU fan not spinning windows 10. There are some interesting facts about CPU Fan most people don’t know. When a port and fan connect through the motherboard, then that port is called the fan header.

The fans that are inside the CPU, have 3 wires/pins (mostly).

If you have heard of BIOS, then know that the CPU fan is controlled by it, in a stepped mechanism. If the temperature of the system goes beyond a certain threshold, then the fan starts spinning.

At times, when the load increases, then you can actually hear the fan spinning and it is a very annoying voice. However, know that a fan keeps the CPU cool, and it is very important for its health.

Why Isn’t the CPU Fan Spinning?

If the CPU fan isn’t spinning, then there could be multiple reasons for this problem:

If the user wants their computer to keep on functioning, then cooling is an essential element. If the system warns you that one of the fans has stopped working, then you need to take that warning seriously.

There are both expensive and inexpensive solutions for this problem:

The first thing to see is whether this is happening because of debris. If you remove the debris and restart the computer, then this problem would go away, and the fans would start spinning.

However, if they don’t start spinning, and there is no debris, the move to the next solution.

The fans in the CPU might have become clogged because of dust. To find a solution to this problem, disassemble the fan and clean it. Not everyone knows how to clean the fan, and they can use compressed air to clean it.

Just blast compressed air into the fans, but make sure the revolutions per minute is low; otherwise, it will surely damage the fans.

As CPU fans don’t create much torque, the wiring might get into the fan motor and block the blades from spinning.

The fans are in total control of BIOS, which is why resetting the misconfigurations can restart them. For this, follow the steps below:

The system will restart and the user can check if the fans are functioning or not. 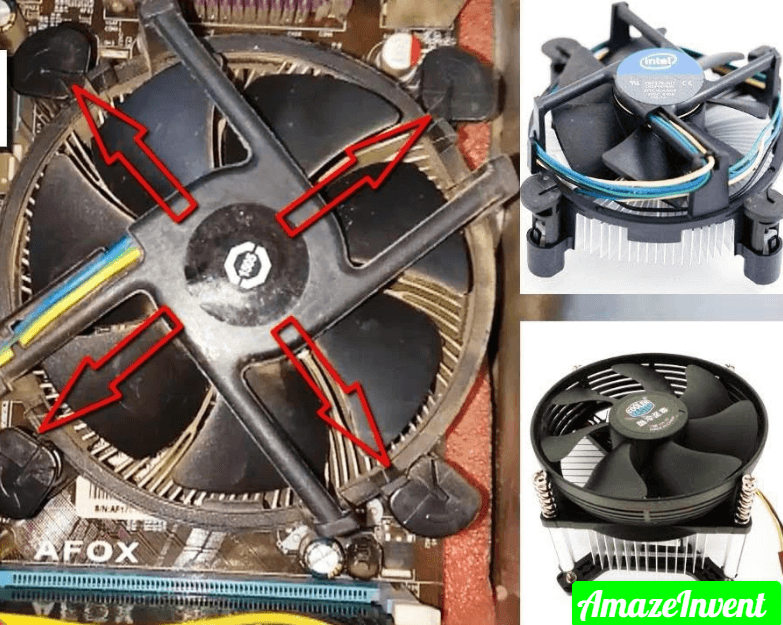 This would be the last resort for the user, where they have tried every way possible to fix the fans, but they are still not working. The user should then buy a new fan and must get a 3-5V or 12V so that there are no doubts about CPU fans terminals.

Still fixing the CPU fan not spinning using windows 10 but this way is perfect for good advice.

Whatever the method the user chooses, they should never delay solving this problem for a long time.

If the fans stop cooling, then the performance of the system will go down, and then other parts of the CPU will get damaged as well. These are the best methods to fix CPU fans, which are not spinning on Windows 10.

Read more: How to Take a Screenshot on a Dell Keyboard?

Here is a support that may help: here 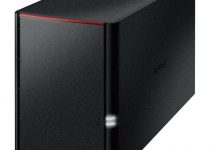 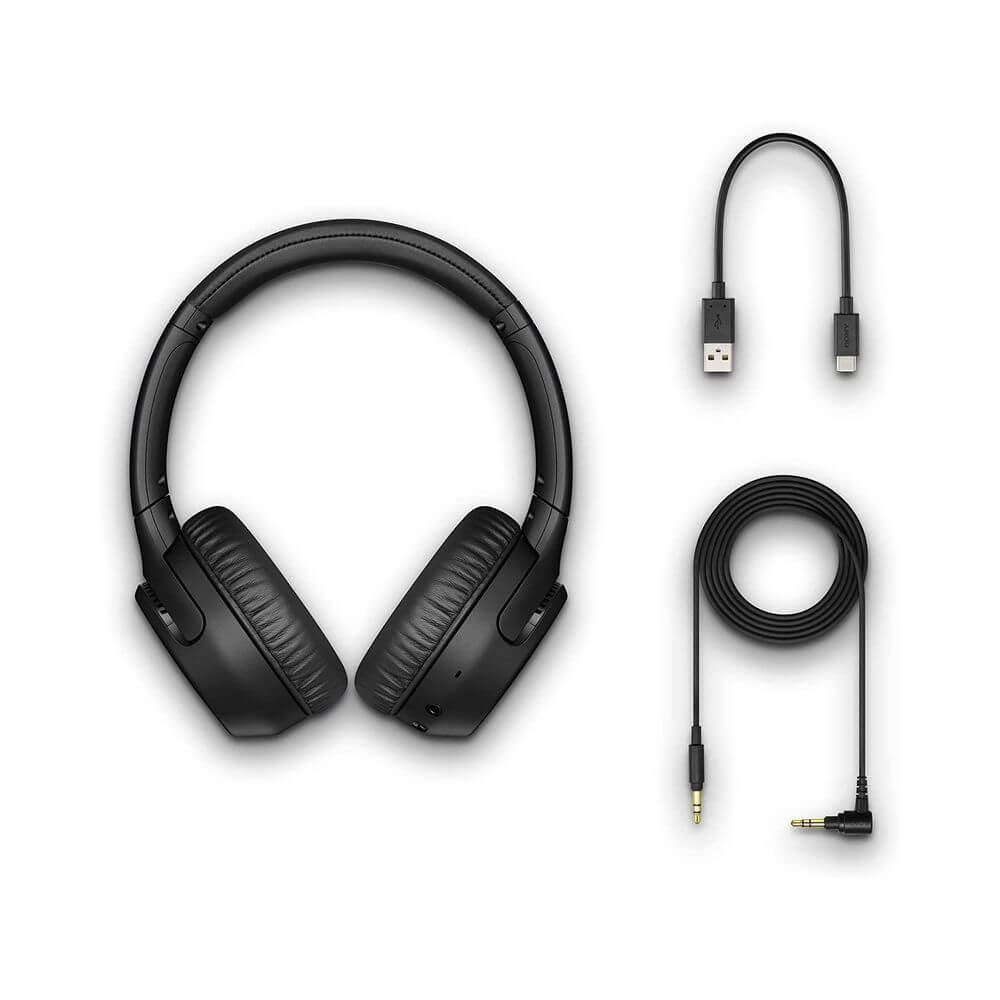