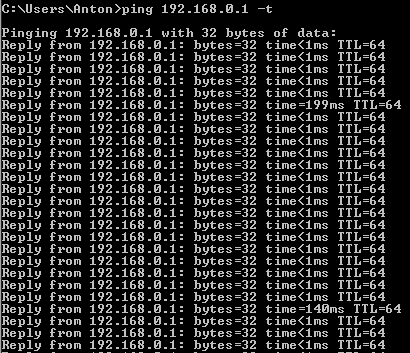 Lag spike of the in wireless networking can be caused by different factors associated with your device.

Lag spike mainly caused by packet loss and ping spikes. Ping spike, in turn, is caused by interference or congestion on the route through which data travel from your device to the server or vice versa.

This route contains different segments of multiple networks. Sometimes lag spike may also be caused by the hindrance to travel these network signals from the router to the computer.

For example, data is traveling from your main network to the internet service network provider, and from there transmit to the transit. provider*.

Now, eventually, the network travels to the data center network, where your voice server or game is located to serve.

How can fix the problem?

Most of the lag spikes and ping spikes can be fixed through the simple quick steps, which are as follows:

Through power off of extra wireless devices

Shutting down first all the running devices, but except one, that you are running. Thus, you can differentiate between bandwidth issues and network issues.

Through shut down of extra software

Sometimes extra load of non-essential software on your devices can cause the ping spike or lag spikes.

Several programs or applications are automatically connected to the Internet for updates and information, such as anti-virus software when trying to download new virus definitions. So shut down this software.

Disable the network through auto-configuration in Windows XP and Vista

In many old versions of windows, such as in Windows XP and Vista, the computer sometimes tries to find the new wireless networks which result in the ping spike and lag.

Through the redirection of the router of wireless network connection

Place your device in the right position, and as near as possible to the router.

As there is a direct line of sight from the router, and signals around the corners and upstairs. It will help to reduce the wireless connection spikes.

Disable the network through command prompt in Window 7

In Windows 7 the wireless problem can resolve through command prompt.

First of all, press Window and R keys simultaneously, this will open the run the Regedit tool.