Amazon devices only allow you to download apps from Amazon by default. However, with a little effort to get Google Play On Kindle.

You can install Google Play on Kindle Fire to rapidly increase Apple’s numbers. The process varies slightly depending on which version of the Amazon tablet you are using.

Kindle Fire tablets from Amazon are considered the best and cheapest Android tablets around.

This Kindle Fire from Amazon is built with the purpose to find and consume digital media for you, such as books, movies, TV shows, music, magazines, applications, and the web as well.

If you compare Kindle Fire to an iPad, the Kindle Fire is more limited in its capabilities, but in the areas of purpose I have mentioned in the upper paragraph, Kindle Fire holds its position and recognition in a very positive manner.

In this article, I will be showing you that if you put in a little effort, you can install and use Google Play Store on a Kindle Fire and download as many apps on your Kindle Fire tablet as you want.

Though this process depends on which version of the Kindle Fire tablet from Amazon you guys are using.

NOTE: I should tell you that downloading and installing applications out of the Amazon store on Kindle Fire can expose your tablet to viruses, bugs, and malware.

That is why before you proceed with this procedure, you should download and install a good security application on your Amazon tablet.

I am now going to provide you with the procedure which you can apply to download and install Google Play on a Kindle Fire Tablet. If it will not work fine you can also contact us.

How to Install Google Play on a Kindle Fire Tablet?

Follow these below-mentioned steps just as I have described them.

When you will launch Google Play on your Kindle Fire tablet for the first time, you will be asked to sign in to your Google account to have access to Google Play services.

After signing in, you might have to wait for some moment that the Google Play app will take to update the application to the latest version, and then it will function properly. Some apps might require to be updated further to perform properly.

This was the procedure I had for you guys. If you perform the steps and procedures I have mentioned above in this article, you will easily download and install the Google Play app on your Kindle Fire tablet.

Installing the entire Google Play Store is a great way to get long-term Android apps on your Kindle tablet.

You don’t have to download them one at a time, and whenever you need to install them, you can just open the store and grab it.

Can I get Google Play Store on Amazon Fire Tablet?

Amazon’s Fire Tablet usually limits you to the Amazon App Store. But the Fire Tablet runs Fire OS, which is based on Android.

You can install the Google Play Store and access every Android app, including over a million apps in Gmail, Chrome, Google Maps, Hangouts, and Google Play.

With the Google Play Store, you can easily download free Android games, apps, and music to your phone.

Since it serves as a full-fledged entertainment hub, you don’t have to look for another app market.

In the adult profile, turn to Amazon Apps and find the app or game of your choice, download and install it.

Open the Fire app for kids, and open the profile of the child you want to access.

Tap “Add Content” and then select a category, such as Games and Apps, and select the apps that allow you to view your child. 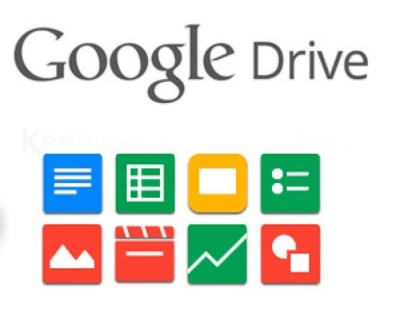 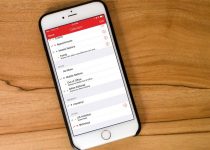