INB4 is what people use nowadays, but do you know what it means? INB4 is an acronym for In Before.

However, just these two words don’t really say much, and you can’t decipher their meaning. Most people use this acronym in the comments section, and it should be used properly, or else it will lose its meaning.

How is it used?

You do’ see INB4 online much, unless and until you use social media platforms a lot. INB4 is used as a part of a conversation, mostly in reply to someone. This is why, it is more of a trend in the online messaging platform, compared to elsewhere.

Those who use message boards, they use INB4 and follow it by a word or a comment that shows it is an obvious reply or a predictable action.

If someone types in this acronym, this means that they have already made sense or got this comment, before anyone else. It is like they knew what the other person was going to say or reply to them because it was the obvious choice.

As soon as a celebrity posts something, there is always that one person who posts the first comment, and instead of saying anything meaningful, they say “first”. INB4 works the same way, but it is also followed by a comment.

An example of using INB4 would be when a moderator posts something, which goes against the rules and regulations of a certain community, or has a swear word in it.

A comment which is in line with INB4 would be “INB4 the moderator delete this post”. In this scenario, the person who has commented INB4 is expecting some sort of reaction from the moderator.

Now, from the above example, it is clear that INB4 is used in anticipation of something happening. For example, someone comes home and finds out that their cat has spilled the milk in the kitchen and created a mess.

He goes on the internet and posts about what happened. After some comments, he sees a comment about the INB4 cat meme. Now the person who posted this comment, he is expecting to see a cat meme, describing what happened as a joke.

Where to use this Acronym?

You won’t find this acronym in normal chats boards, but on social networking websites like Reddit and YouTube. If you are a frequent user of Think 4chan, then you must have seen several users use INB4 in the comments.

Most of these boards consist of topics related to gaming, computers, and information technology; the people, who usually make this comment, are the ones who have knowledge about this stuff.

For example, if you are having a gaming conversation with someone, then you need to know about it; this is where you will mostly see the acronym INB4.

This acronym can also be used if you want someone to take action right away. For example, you want access to a game, but don’t have the actual link for it.

In such a case, just type in INB4, followed by someone share the link, and that would be the appropriate use for the acronym.

This acronym can’t be considered slang, but a way to seek attention and show anticipation over something.

This is a very helpful acronym, in case someone wants immediate action from someone, like telling people not to use foul language in a forum. So, now you know how to use INB4 when to use, and in what scenarios it will be appropriate to use it. Read more: Deslide Website: Remove Slideshow From A Webpage 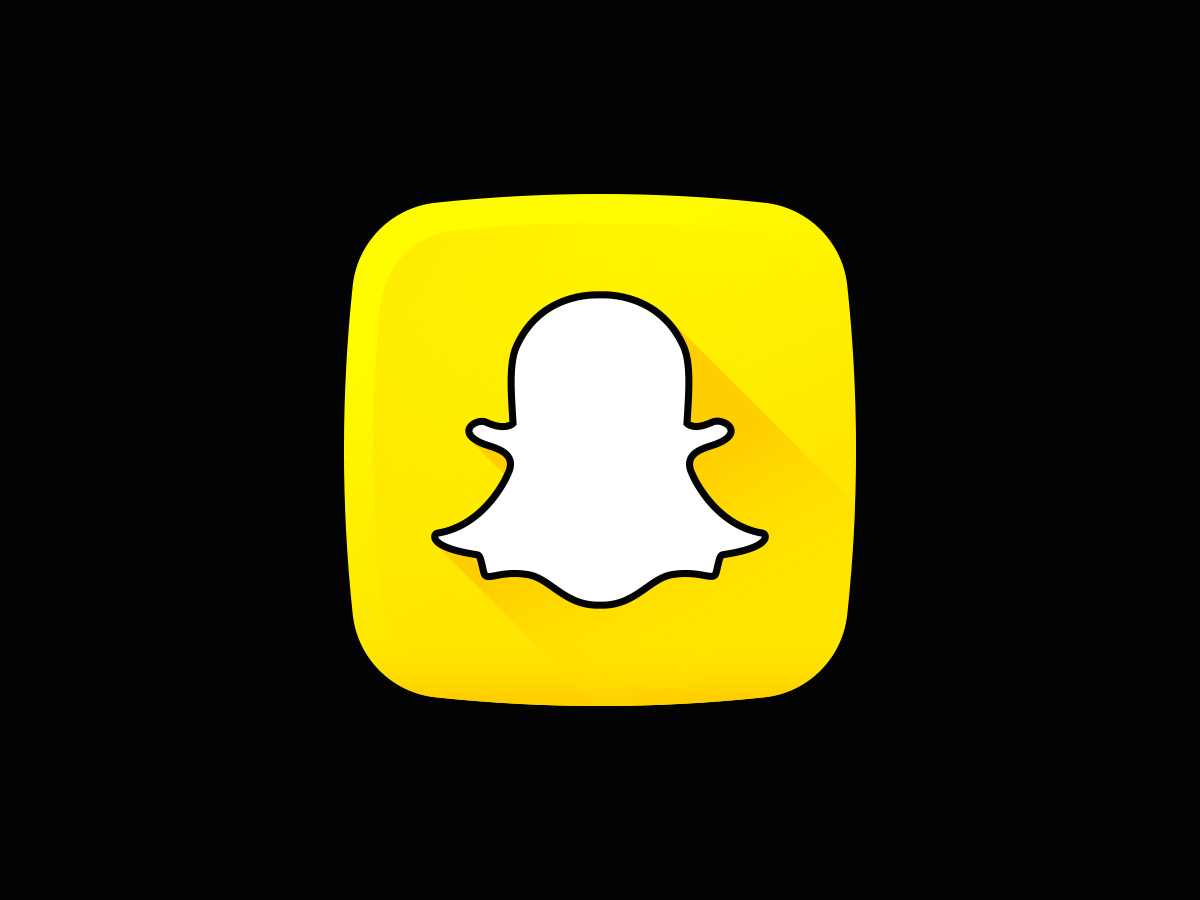 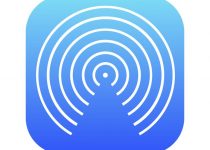