Whether you are an iPhone user or an Android user, you must have used Google Photos at some point.


We all take high-quality pictures or save heavy videos on our phones, and at some point, the storage runs out. Thus, in such a case, every person needs a backup system where they can store their files.

Safety is very important for people when it comes to their data. You don’t want a third party to have access to your pictures or videos, and if you are storing them somewhere, then you don’t want that place to be compromised.

This is where Google Photos comes in. 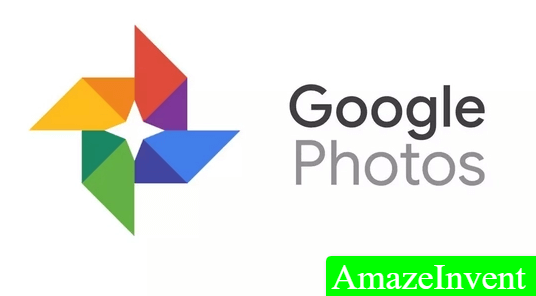 Google Photos gives you the perfect place to store pictures and videos, which might be heavy for your phone otherwise.  Google Photos might seem like cloud photo storage, but it is not as simple as that.

You can edit and use the share features in Google Photos, but it is the best choice for backing up photos and saving them for future use.

However, the question is whether it is safe or not. Google photos are very secure because it doesn’t post pictures of a person for others to see. Even if people try to Google the pictures you have saved, those pictures won’t be available to them. 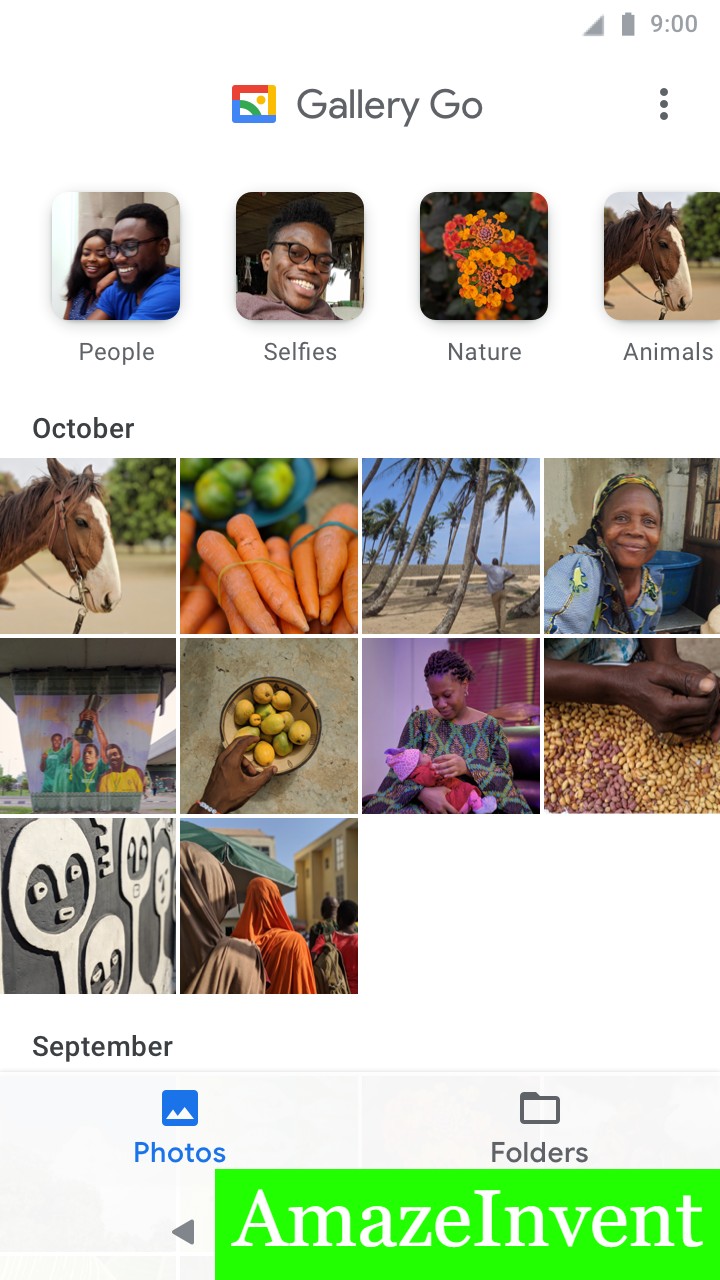 Unless and until you share your Google Photos or a link of them, they are set to private. 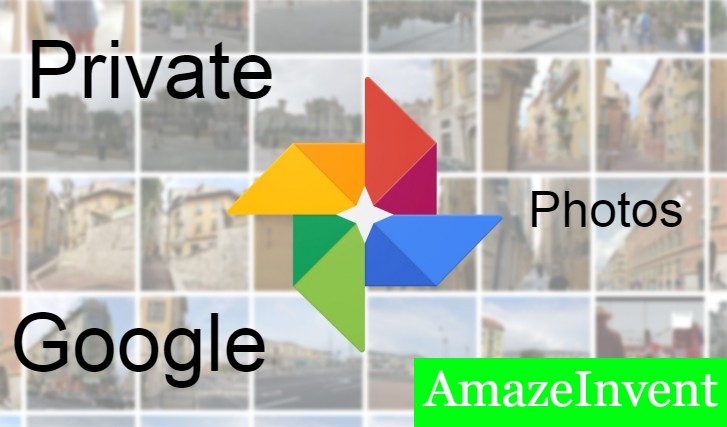 If you are still worried about the safety of your pictures, then you can create a private album. Just follow the simple steps below to make this happen: 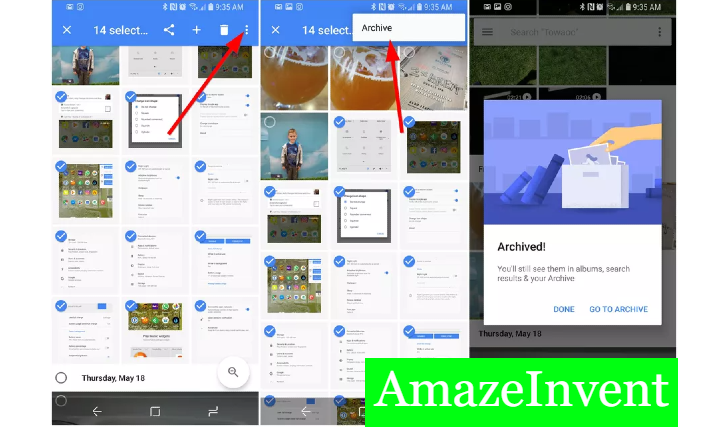 Google Photos gives users the chance to hide their photos as well.

There is an option that says archive, and when you archive pictures they don’t appear in your main feed. 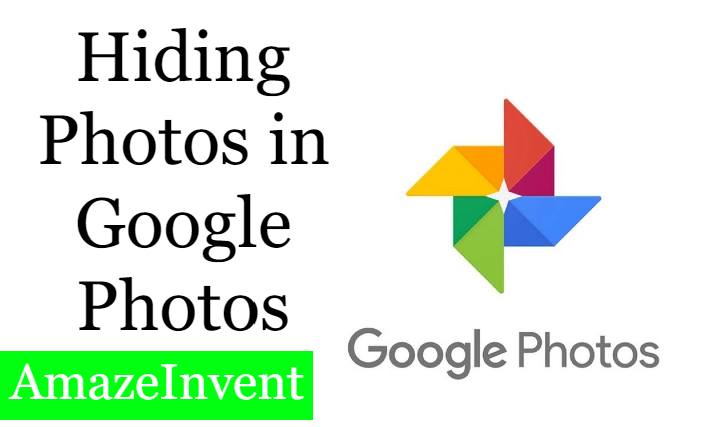 You can create a shared album in Google Photos so that other people can add pictures there as well. Simply follow the steps below to make this happen: 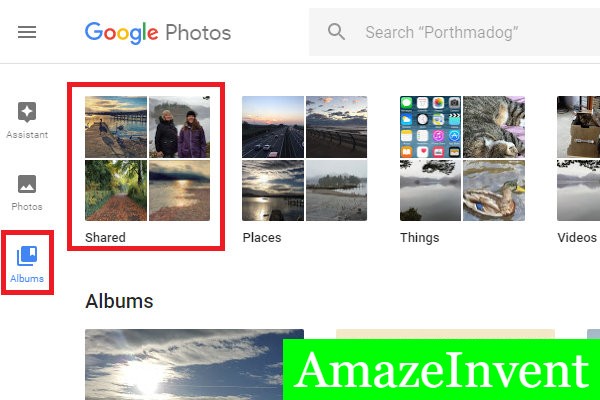 There is a whole privacy settings section, which you should check out before adding pictures to Google Photos.

The options ensure added security to Google photos. You might have to turn off the following options: 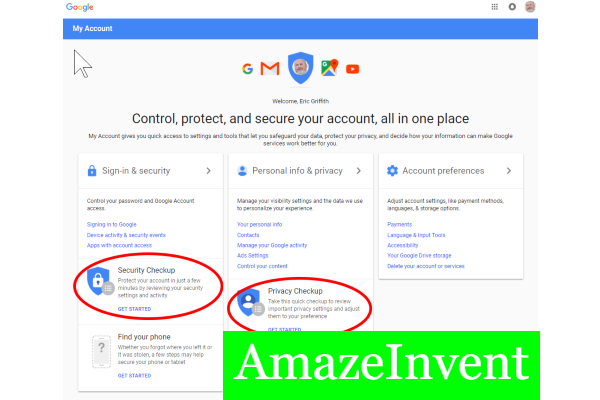 Google Photos is very easy to use and has a user-friendly interface. This is why more and more people with a Gmail ID use Google Photos every day. This service is absolutely free and safe to use, but users should always check the privacy settings. 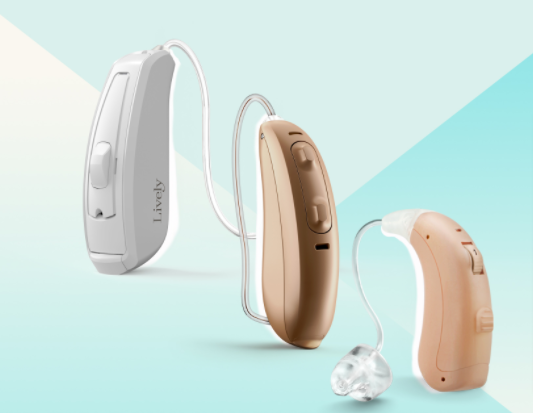