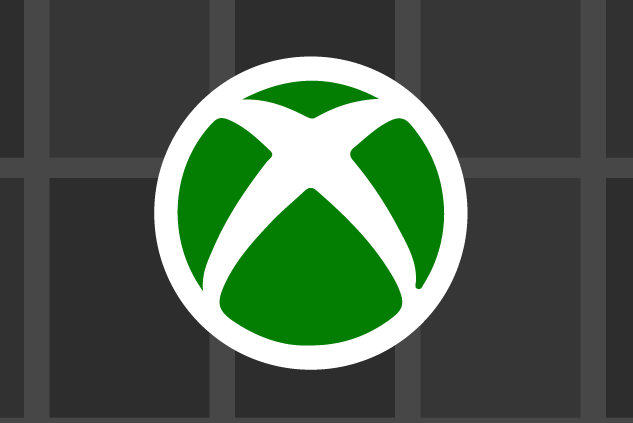 Microsoft has recently launched its xCloud game streaming service as a part of the Xbox Game Pass Ultimate for Android devices.

It has more than 150 Xbox games and it is available in almost 22 countries. As we already know that xCloud is not supported on iOS because of Apple’s complicated and confusing stance on cloud gaming.

There is this recent tweet from Microsoft which reveals that some of the Android platforms will also not be supported as well.

As all of the other omissions are reasonable, it is a bit strange that Microsoft has singled out OxygenOS of OnePlus and there is not any other heavily skinned version of Android such as One UI, MIUI, ColorOS.

Here is the tweet of Xbox Support which says:

“Cloud gaming is not currently supported on iOS devices. Also, devices that run modified, alternate, or emulated versions of Android OS (including, but not limited to: Chrome OS, Fire OS, OxygenOS, Android TV, Android Auto, or BlueStacks) will not support cloud gaming”.

By the way, it does not mean that you cannot play on these devices. Players have managed to access the service on Chrome OS, Android TV devices, and also OnePlus phones, further adding to that, BlueStacks has an official guide to help you out on starting with xCloud on the platform.

OnePlus has also now denied the incompatibility of XCloud with OxygenOS. Ryan Fenwick, Head of Global Corporate PR at OnePlus, says on Twitter “We can confirm that OxygenOS supports Xbox cloud gaming. Read more: How to Take a Screenshot on Nexus 5x?

Now from these, it is obvious and quite clear that Microsoft has probably included OxygenOS in the list by some kind of mistake. We could expect n update from Microsoft considering this kind of situation.

Despite the support status, users of OnePlus have also been using the service ever since its beta days, and works just fine as any other Android phones.

So if you are in one of the 22 countries, you can easily and flawlessly play XCloud games on OnePlus phones. The service is still not available in India just yet but Microsoft is said to be working with the Reliance Jio to bring the xCloud services to other countries as well.

It was first released in a beta testing version in November 2019, it launched for subscribers of Xbox Game Pass Ultimate on the date September 15, 2020.

Microsoft has teased the service at E3 2018 and previously announced Project xCloud a couple of months later, in October 2018. They demonstrated and revealed the service in March 2019 with the racing game which is called Force Horizon 4 that was played on an Android smartphone with an Xbox One controller.

Head of Xbox Phil Spencer has used a private server during this time to test the games on a remote connection.

The service came to an in-home testing phase in May 2019, when it could have been used outside of the lab environment also. It is scheduled for public testing as for later in the year and a presentation at E3 2019.

xCloud basically runs via Microsoft 54 Azure cloud computing centers, which is hosted in 140 countries worldwide. the service is designed to work with the phones, either with the touchscreen controls or with the Xbox controller via Bluetooth.

Microsoft has said that the Xbox content library will make its service even more tempting than the competitors like Stadia. The hardware at launch was based on Xbox One S blade servers, but it is anticipated to transition to the Xbox Series X servers by the year 2021.