Who wants the best streaming device to replace cable? Who watches the 100 channels that come on cable?

Pretty much nobody! People nowadays have a limited amount of time, which they only want to spend watching their favorite channel, where they can access a lot of content.

Why confuse yourself with the numerous channels on cable, when you can easily get good quality content from Netflix?

In this article, I am going to discuss the advantages of using steaming devices, and the best streaming devices available to people, which can easily replace the cable.

This is one of the most affordable options for the user because it offers them streaming apps and entertainment, all in one place. Image source: here

When you get the Roku stick, it will give you access to multiple streaming apps like Netflix, Disney+, Apple TV, and YouTube TV. You can even use a voice remote to open the program that you want, right away.

Roku has a very smooth interface, and it is very easy to search for content on it. Roku tick can be easily plugged into a TV or computer because all it needs is a USB port.

It doesn’t require the user to plug it in a power adapter, or even use an HDMI cable. So, when a person uses Roku, then they completely get rid of cable clutter.

If you are going on vacation and want to take entertainment with you, then choose the Roku stick. It has amazing specifications; it supports 4K HDR, 256 MB storage, can be controlled with a voice remote, supports HDR10, and has the Wi-Fi antenna in the power cable.

There are two versions of Roku; premiere and express. Some of the differences and similarities between the two are as follows: 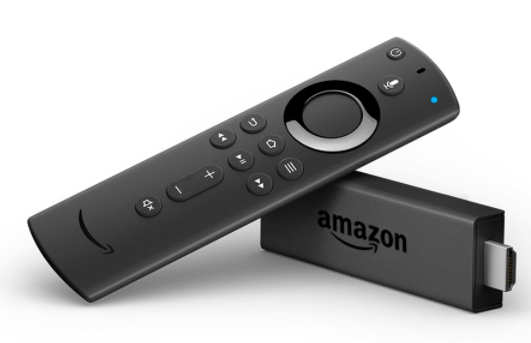 This device is specifically designed for Amazon users. If a user is a Prime member, then they can use this stick for Alexa and Amazon products as well.

The stick comes with an Alexa voice remote so that the user can request different streaming services like Prime Video or play a song through Spotify.

If the user buys the Amazon Fire Stick to replace their cable, then they would be able to enjoy a lot of entertainment and educational content. There are TV shows, and movies available to Amazon users, without any subscription.

The user can download and run other apps like Netflix, Apple TV, Prime Video, Showtime, and PlutoTV. This device is perfect for live TV streaming services, like Hulu Live and Sling TV.

This device supports 4K ultra HD and has 8GB Storage. It also supports HDR and HDR10+ and comes with Alexa Voice Remote control. The user can connect this stick with their chosen device with the help of either a USB or HDMI cable. 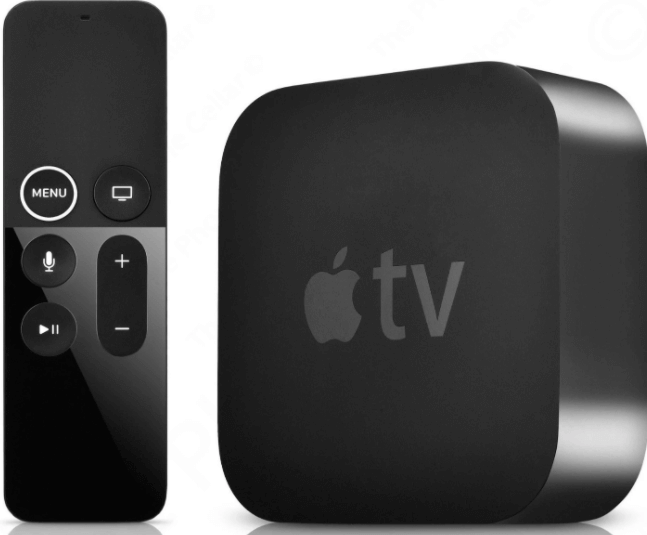 The storage that Apple TV 4K offers is 32 GB and 64 GB; this makes it perfect for downloading apps and movies.

Apple TV has impressive specifications like the video is HDR10, with Dolby Vision, and the audio s Dolby Digital Plus 7.1. The processor of the Apple TV is an A10X Fusion chip, with 64-bit architecture.

The streaming quality of Apple TV is really good, and the user interface is easy to use. With the help of Siri remote touch surface, the user can scroll through apps very quickly. 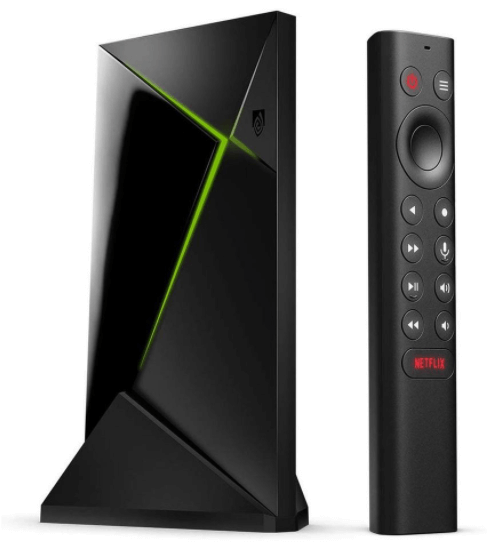 The reason why NVIDIA Shield Pro is popular is due to the many features that it offers users. The user can stream videos, play video games, and use the voice control feature as well. The device supports 4K HDR, Dolby Atmos, and DTS-X, and comes with a fast processor of 3 GB RAM.

The storage that it offers the user is 16GB, which is a lot, and it even has a built-in Google Assistant. This makes browsing and looking for movies and TV shows easy.

It is also compatible with Amazon echo, Wi-Fi, and Ethernet. There are two 3.0 ports in the device, and the user can connect it to their PC or TV using an HDMI cable as well.

The user can stream multiple apps with the help of this device like Netflix, YouTube, and Prime Video. They can connect their game controller to the device, and play games like GeForce and Fortnite, and that too, in 4K.

The picture quality of the device is really good, and the games would become alive. Even the TV shows and the movies that the user watches would become reality. 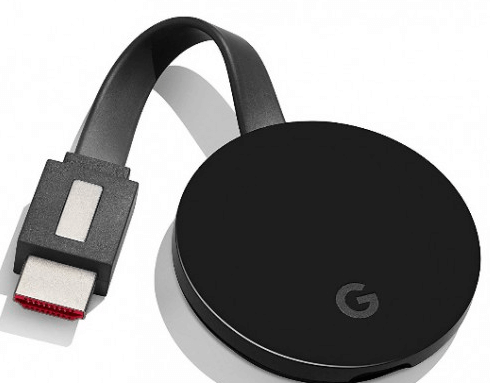 This is a very popular device, mainly because of its availability and ease of use. It is very easy to set up and use Chromecast Ultra, on the TV, and the user can control the channels they want to see using their smartphone. The user can play, pause, and rewind everything using their phone or use voice control to do so.

As this is Google Chromecast, the user would have access to more than 2,000 apps. They can watch movies, TV shows, and sports on it while playing games or listening to music.

The streaming channels that are compatible with this device are YouTube TV, Disney, Netflix, Pandora, and much more. It supports HDR10 and can be connected using an HDMI cable to a TV or a PC.

Types of the streaming device to replace the cable

A streaming stick is the most popular type of device, compared to other devices. This includes Amazon Fire TV Stick and Google Chromecast.

The reason for their popularity is their small size and elegant look. They look like a USB stick and are more compact compared to the other two types.

They can be directly inserted into a port, and if someone doesn’t want other people to notice the USB, then it will be a good thing to hide behind a TV. Such streaming sticks have many features, despite their size.

A set-top box-style streamer is also one of the most popular streamers available. It connects directly to an HDMI input, and the large box sits on the media unit.

The reason why such a device is not popular is due to its large size that can’t be hidden away. However, it can access the same apps as a streaming stick can.

A game console can be used as a streaming device as well. if you have an Xbox 360 or PlayStation 3, then you know that it can be used for watching movies or accessing online streaming platforms.

There are game consoles and Blu-ray players which are very expensive, but if someone is buying a gaming console to play video games, then it can have two uses for them.

When these three options are compared, then people go for streaming sticks, because they are affordable and easily available.

Due to their small size, they can be taken anywhere, and such sticks provide the same features and picture quality as other streaming devices do.

When you are buying a streaming device, it is best to look at its features first. You need to see if it supports the best streaming apps available if the picture quality of the apps is really good if it offers full HD, and voice control features, and so on.