Google Drive is a blessing for those, who like to save everything that they receive from different sources or download on their own. Most people don’t like to sort through things, and just keep on saving them in Google Drive.

This is because Google Drive offers a lot of space, and the user won’t have to worry for a long time about exceeding storage. However, without sorting and deleting unnecessary files, the free storage that Google Drive offers, would exceed or give a warning to the user.

This is mainly because Gmail and Google Photos also use the storage on Google Drive, which is why the user would have to free up storage to save more things.

How to Free Up Storage On Google Drive? 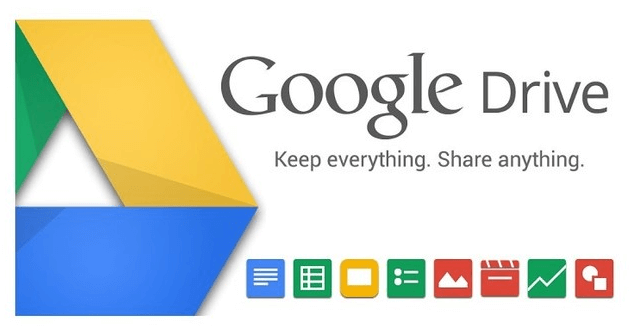 If you don’t know how much storage is left on Google Drive, then go to this link here. Note that it is important to free up storage, or you won’t be able to send and receive emails.

Most people think that moving files to trash means that they are going to disappear right away; that is a misconception.

The files that people move to trash, stay there for 30 days, and then they get automatically deleted.

Thus, if you want to make some space in your main folders, then move some unnecessary files to trash, and retrieve them before 30 days end.

As your Google Drive storage also depends on Gmail, users should always see the unnecessary files that they have in their inbox.

There are often emails with heavy attachments that we don’t delete. When we download those attachments on our system, then we should delete those emails, especially the unnecessary ones. This way, the user would be able to access and consume more storage on Google Drive.

Also, most people don’t know but the emails in Spam also make up for Gmail storage, which is why they should be deleted right away.

Google Photos also takes up a large chunk of Google Drive. The user should look for the heavy files on Google Photos, and delete the ones that are heavier compared to the rest.

Moreover, they can also change the quality of their images and videos to High Quality from Original Quality, as this changes their resolution.

The best way to free up space is to delete the files that you no longer need. Don’t keep images and videos, which you have already downloaded from Google Drive to your system. However, if you think that you need a backup, and you are running out of space, then you can make another Google Drive account.

Most people have two Gmail accounts; one is for work, and the other is usually for personal emails; they can divide their files into these two accounts, and won’t have to worry about space.

When people want to free up space, they often delete files that don’t even take up space in Google Drive.

For example, the documents people have saved in Google Docs or the slides that they have made using Google Slides, don’t count as storage in Google Drive.

The best way to use Google Drive is to save it for emergencies. For example, when you want to access a video that you edited at home, but don’t want to carry it on a USB, simply upload it on Google Drive. However, you will need space for it, and the methods discussed in this article to free up space would be very effective.

Read more: How to Display Wi-Fi Password in Windows 10?