At whatever point your iPhone’s not silent, every time you associate it to a source, regardless of whether it’s a wired or remote association, you’ll hear that notable ring sound off to tell you that charging has begun.

It is highly unlikely to incapacitate the ring, however in iOS 14; you can make Siri naturally say anything you desire after an association.

iOS 14 was delivered a week ago yet more highlights are yet to be found the update truly is an amazing stash of features.

The element permits you to make Siri talk when connected. What’s far and away superior is you can make Siri say anything you need.

This component isn’t the most valuable element iOS 14 has given us, yet it is really engaging.

In case you’re in any way similar to us and modest out on chargers with ones that work in specific points or stop working in half a month, Siri’s charging declaration is a simpler method to know whether your phone is charging yet.

Make Siri Say Something When Charging

Note: This guide depends on a new component for Shortcuts computerizations that turned out in iOS 14, so iOS 13 will not work.

You need a trigger for running the activity, and for this situation, it’s at whatever point you interface your iPhone to a power source.

The lone thing left to do is add the activity to your automation, which is having Siri talk whenever the gadget is associated with a charger (or disengaged from one).

Nevertheless, punctuation matters. For instance, use commas to make a short delay or a question mark to make it sound like an inquiry.

Associate Your iPhone to Power

Regardless of if you interface your iPhone to a Lightning link or a remote charger, or whether you have your iPhone set to Silent or Ringer, you’ll hear Siri talk every time you associate with power from this point forward (or detach if you picked that).

A warning will show up, cautioning you that the automation is running, trailed by whatever you composed. Underneath you can see the automation when interfacing with a Lightning link connected to a power source. 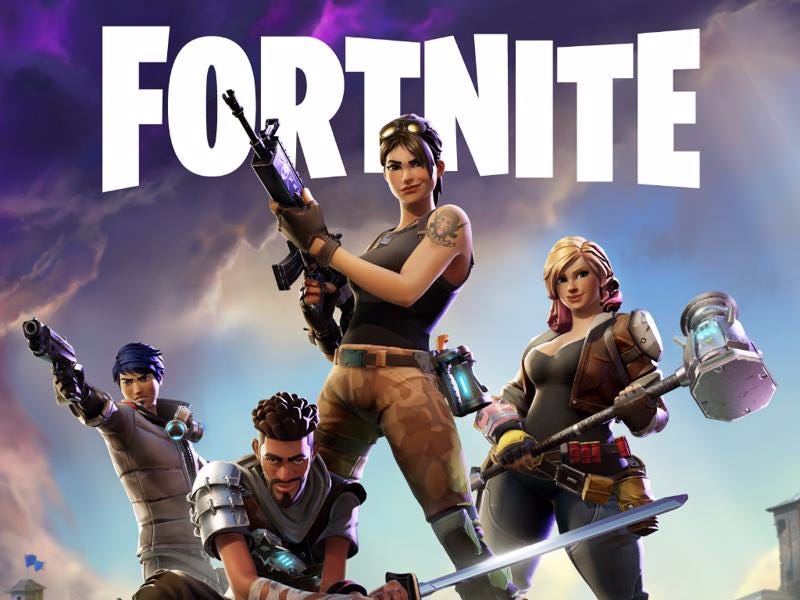