Screenshots essentially have the capability of everything that happens to your desktop or smart screen at any time by just clicking the keyboard’s Print Screen key.

Here is the solution for everything about the screenshots, whether you’re using a smartphone or desktop device, a touch or type cover, using a surface pen, or the tablet itself. This article has a comprehensive walk-through, after that, taking a screenshot on your Surface is not an issue for you.

Why do you need to take a screenshot?

Taking a screenshot has become a common need of everyone, who is using smart devices and desktop devices. There is a lot of reason to record the Surface of the device.

For example, taking an image of your desktop, capturing the photos during a video conference, snapping your friends and relatives funny faces photos while a Skype session, forwarding your conversation with someone on the chatting apps, sharing of your screen from a game, saving the pictures from someone’s WhatsApp status, recording an accessible story of online programs or resources, or many more.

There are many methods to take screenshots on your Surface, but it depends on the nature of the devices and the Windows operating system.

How can you take a screenshot in Surface 3 or Surface Pro 3 devices?

There are a lot of methods to take a screenshot, here, in this article you will learn the basic, simple and highly featured ways to record the screen of the Surface 3, as well as the Surface 3 Pro devices.

Read more: How To Take a Screenshot on Chromebook?

You have to use the Surface Pen to drag the pen tip from one side of your desired screen’s part that you need to capture to the opposite side of the screen’s part. Once you leave the pen tip, your screenshot will display on the new page in OneNote.

You can take the screenshots by using Snipping Tools, as Surface 3 devices support this Window’s built-in screenshot program.

In this case, the screen will save again to the One Drive in the Screenshots folder of your Pictures library. 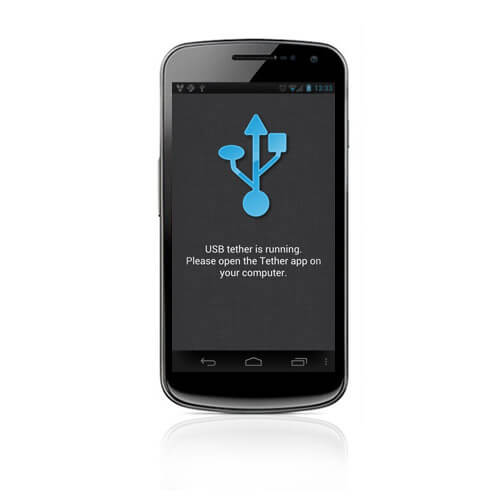