When you go to Twitter, you will see the kind of abuse people have to face. They present their opinion about a specific issue or topic, and they get abuse in return. To solve this problem, and to give more control to the authors of a tweet, Twitter has introduced a new feature, decide who you want to reply to your tweet.

When you are done drafting a tweet, you will notice a line underneath it; everyone can reply.

This feature is now available for those who are using Twitter, on both Android and iOS. This feature has become popular among Twitter users, especially those who tend to get more abuse from users, than others.

This gives them more control over who they want to talk. Sometimes, when an important debate or conversation is happening on Twitter, people who don’t have any knowledge about that topic jump in that debate.’ 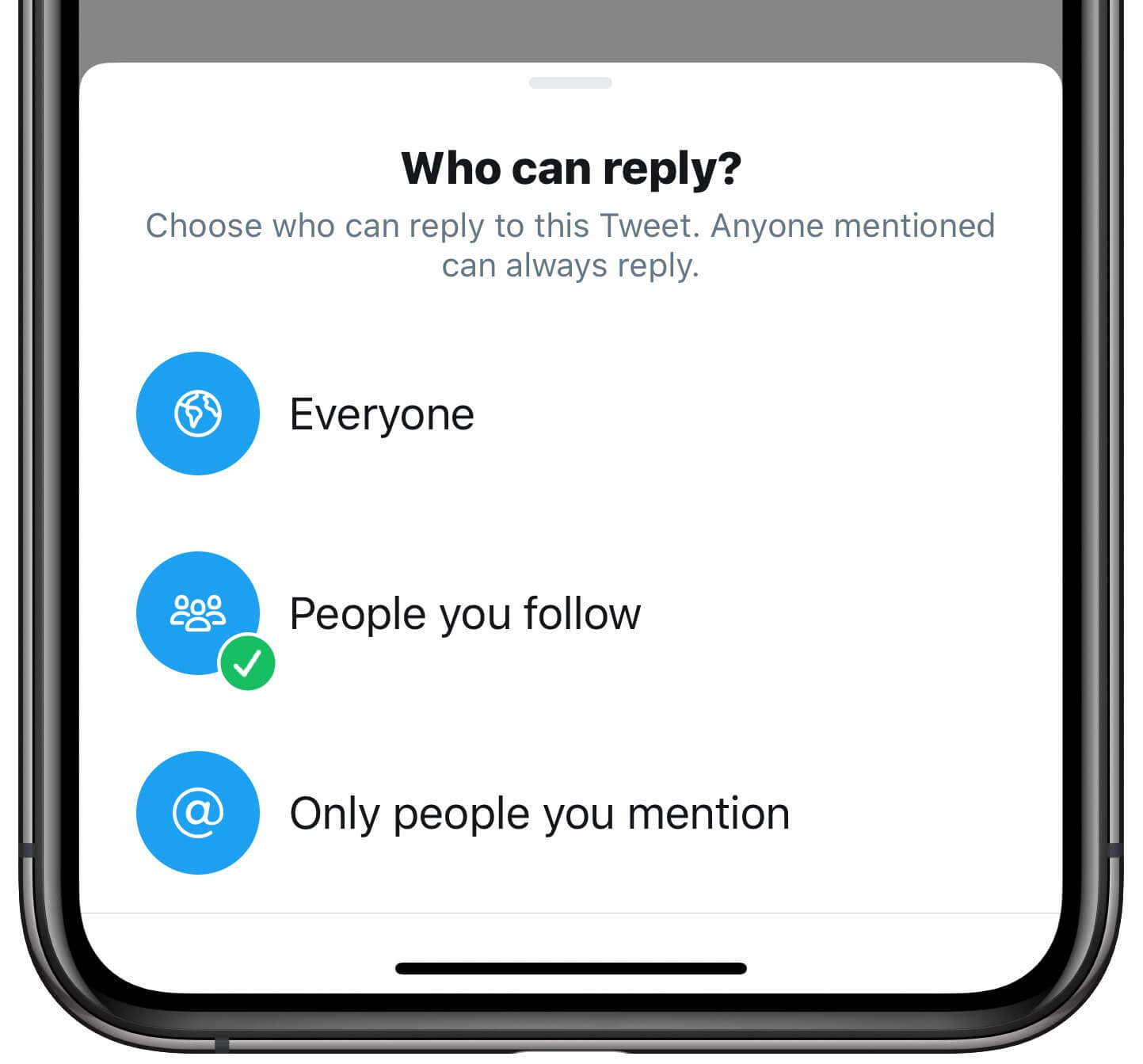 This causes a disruption, or the flow of communication is broken. Thus, limiting replies to such tweets and conversations can be a great way for people to have meaningful conversations on Twitter.

Twitter’s management has reported that the people who have used this feature, they have felt more comfortable talking on Twitter now. They now feel safe from abuse and spam replies, and can have conversations that they couldn’t have before on Twitter.

However, some have criticized this move, saying that the initial reason why Twitter was developed, was so that people could reply to even those, who they weren’t even following on Twitter. The reason why so many people were attracted to Twitter, was because of its open ended format.

On the other hand, supporters of this feature have stated that there are Twitter users who quit Twitter completely, because they get abuse from their followers on a daily basis. When this abuse gets out of hand, and they face actual stress because of it, they simply leave Twitter, resulting into one less user.

There are so many experts on Twitter, from whom people can learn a lot. They can learn about  the current crisis that surrounds the world, and get first hand information from those living in affected areas. However, like other social media platforms, there is a lot of misinformation on Twitter as well, which is why users should be careful in trusting what they read or see.

Twitter can be a fun place, and it doesn’t require a user to read too much information. The reason why Twitter is popular is because, users use a few characters to express how they feel about something, or relay latest information to the audience. People have such short span of attention nowadays, that they want news and other information as headlines, and Twitter serves this purpose.

Read more: How to Change Your Twitter Handle and Keep Your Followers?

This is a remarkable feature added by Twitter, as it gives the author of a tweet, more control over who can and cannot reply it. However, it should also consider limiting subtweets, because that still give trolls a chance to abuse people and this creates a very complicate environment. Here 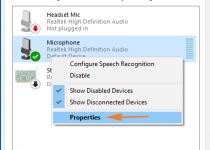