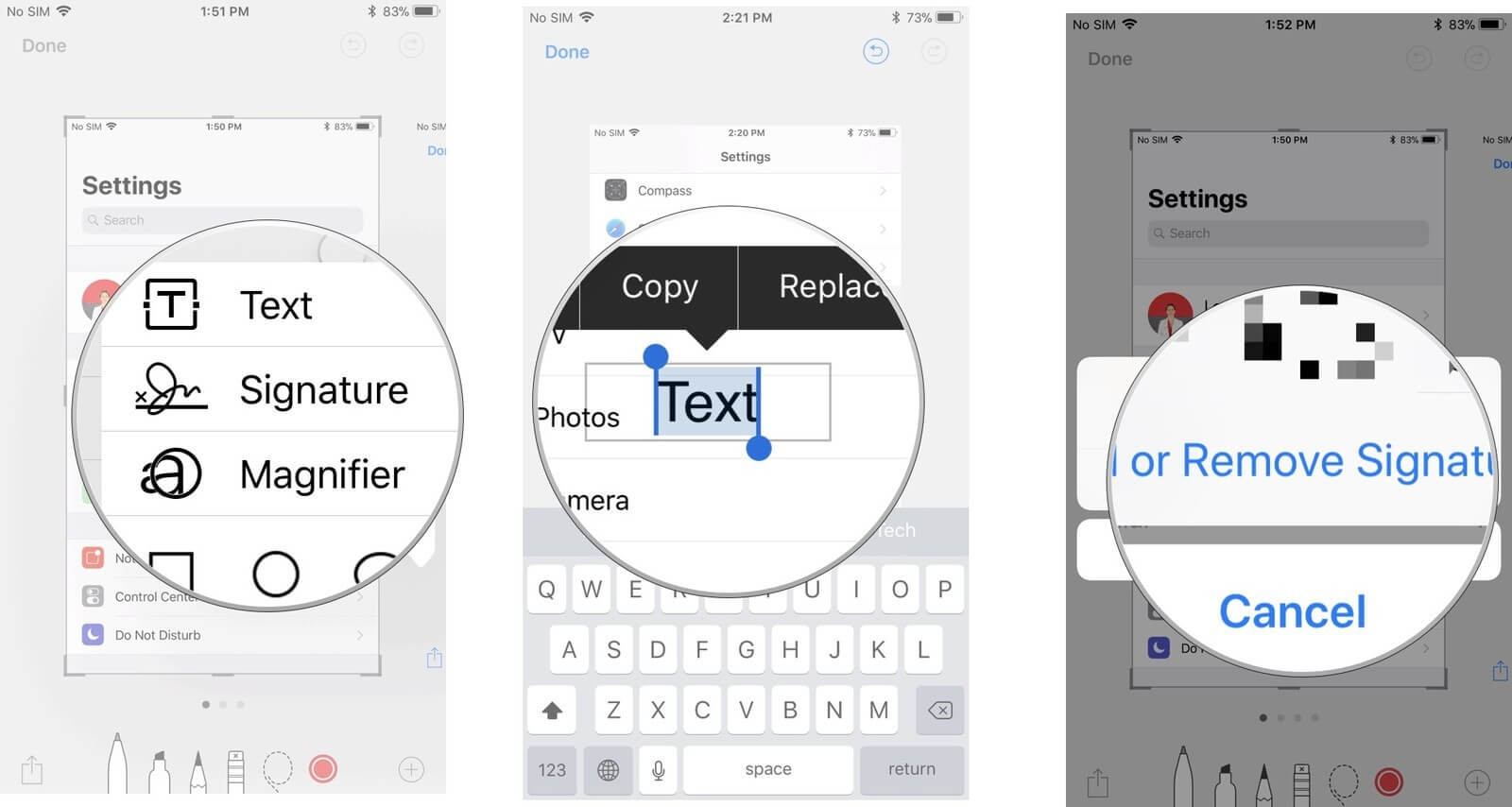 If you are using iOS 10, then you need to know how to use the markup editor in it. The markup editor is one of the best creative features of iPhone; because you can draw on the pictures you have taken, create callouts, add text to the pictures, flip them, and do much more.

There are plenty of tools that the user can use in Markup; some of them are described below.

Read more: How to Dial An Extension on iPhone?

Read more: How to Install Instagram on PC Or Mac?

Callout means highlighting a specific part of a picture, because you want others to see something hilarious or mysterious. There is a callout icon in the Markup editor; when you tap it, a circular callout will appear on the screen.

If you want to crop a picture, then use the crop feature, which is very easy to handle unlike other apps. Just drag the corner handles and make a frame on the portion of the picture that you want to keep.

You can edit your pictures using Markup in iPhone in multiple ways, and show how creative you are. Here is a creative guide.