It can be used for translating text messages, billboard text in a language that you don’t understand, foreign conversations, handwritten notes, cross-device syncing, or when you open a website in another language.


While most people can get access to Wi-Fi to run translation apps on their phones, not everyone would have an internet connection nearby.

For example, if you are going hiking or a mountainous region in a new area, then you are most likely to not have mobile service or internet service available in those regions. 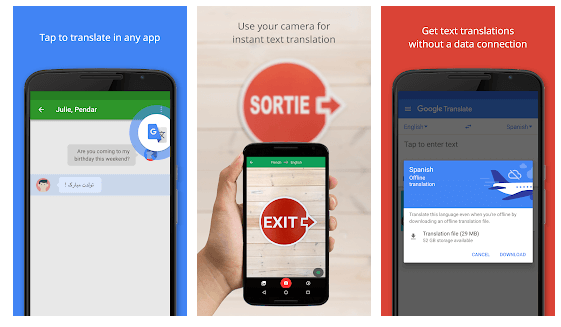 Google Translator is an app, which people can use offline as well. If they download the languages that they frequently use, then they can use the app even when there is no Wi-Fi around them.

There are several languages that people can download from Google Translator for offline use like Esperanto, Japanese, Chinese, Albanian, Polish, and Turkish. 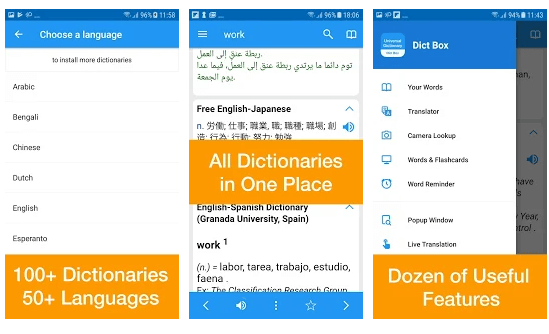 This app is developed by Evol.App, and it is an offline translation and dictionary app for Android. It is very easy to use, and it is quicker compared to other Android translation apps.

If the user wants pronunciation for a text, then they can easily get it. Also, if they take a picture of the text they want a translation of, then the app will translate it for them. 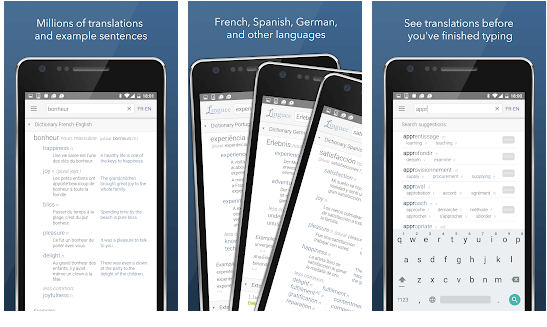 This app is developed by Linguee, and it is a really good dictionary app. When a person uses this app, they would be able to translate into languages like French, Spanish, German, and many more. The best offline translators part of this app is that 400 lexicographers have contributed towards the creation of this app.

The translations are truly quick, and the app is very intuitive; users just have to type a few letters, and the translation app will get what the user wants to search for. 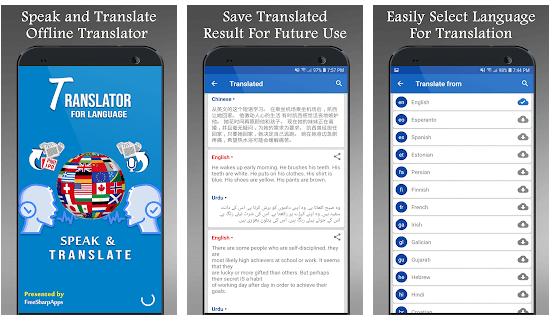 This app is developed by FreeSharp Apps, and it has a 4-star rating on Google Play. The most unique feature of this app is that it is an act as a text, voice, image, and conversation translator. Further, these translations happen in offline mode, and it has multiple features that the user can benefit from. 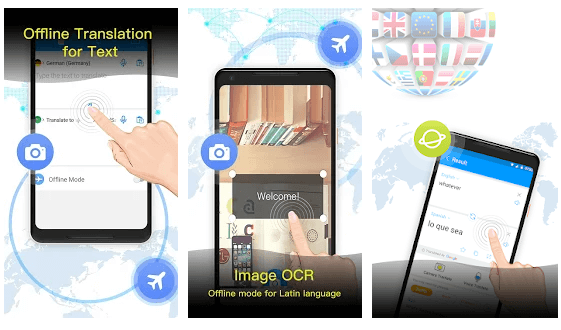 The developer of this app is Mini Tools. This offline translation app can translate voice, camera, and text. It is a powerful translation tool, which has good reviews on Google Play. There are many features from which the user can benefit. 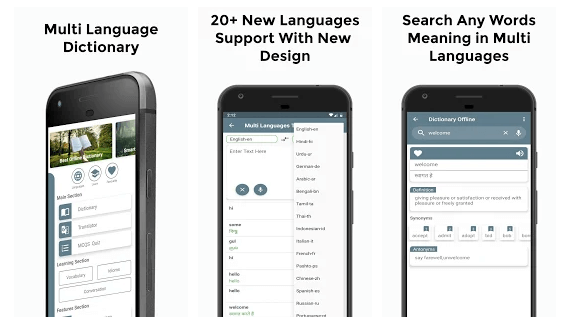 This app is developed by SS Technology, and it supports about 20+ languages. It has a multi-language dictionary, using which the user can search any words and sentences. 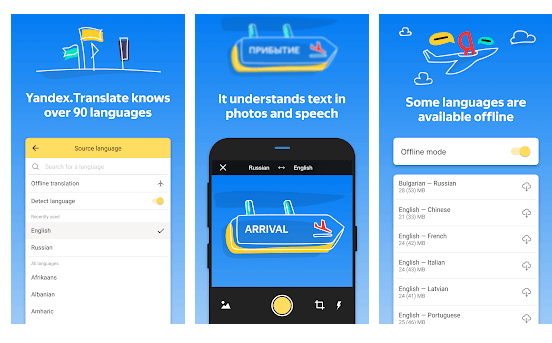 This is one of the best offline translators app on Google Play, with a reputable name and performance. There are about 90 languages that the user can download and use offline. Languages like German, Turkish, Russian, and others are available for the user to learn and use in translation.

This app is very easy to use; if the user wants to know what a menu in Italian would translate to English, then they can just take a picture of the app. 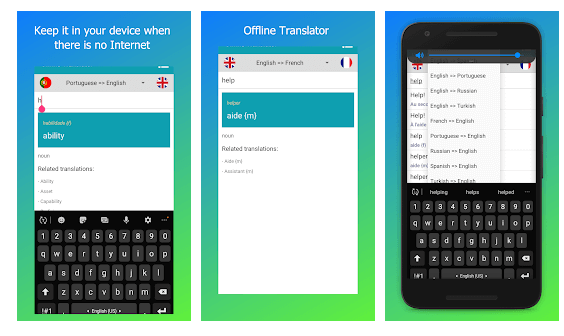 This app has a 3.5 rating on Google Play, and it offers the user access to a dictionary and translation between several languages.

The user can use this app when they go abroad and don’t know the local language. The person would be able to save on roaming charges when they travel around the world.

The user would be able to translate full sentences and every text even if they don’t have access to the internet. The translation happens quickly, as the user types a search term offline.

Read more: How to Hide Apps on Android & iOS? 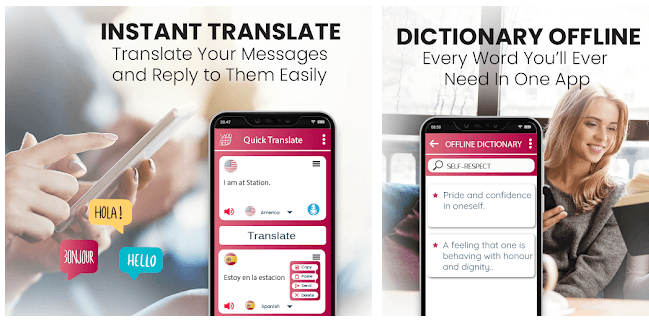 This is a free application, which can translate multiple languages. Whether you want to translate English to Spanish, or German to English, this app can work wonders. The dictionary is offline, which means you can look up a word in any language that you want to, anytime.

This is a translator app, with the help of which the user can speak and translate text very easily. The app translates text live, and the accuracy of sentences and words is pretty good.

Even though all these apps have amazing features, Google Translator works pretty well as an offline translator, and it is easy to use the app as well. 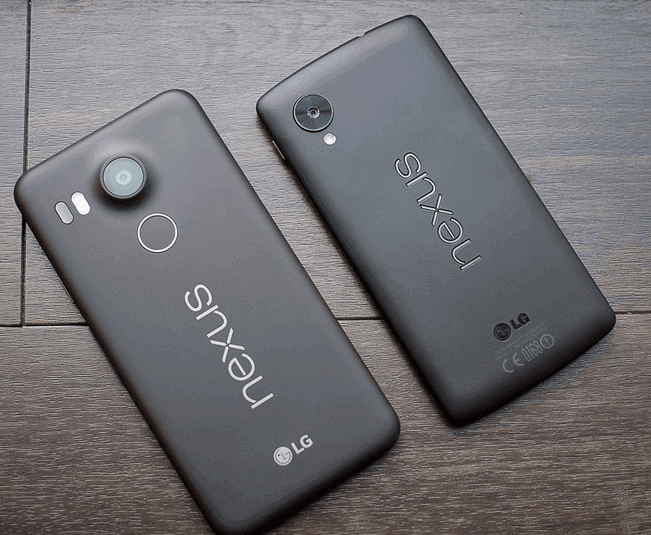