Mobile gamers know what a headache it is when they find limitations on their game that they can’t get rid of.

If they don’t want to spend a single penny, and still enjoy the many features that a gamer offers, then they need the best game hacker app for Android. 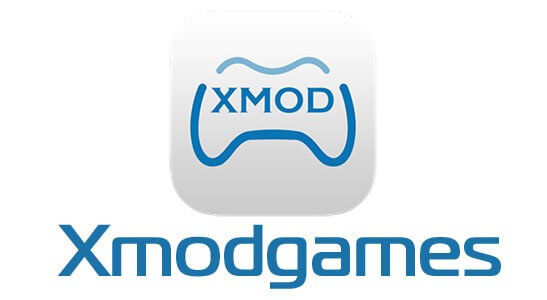 This is a really good app for users, which basically lets them access many cheats from any game they want.

All the user has to do, is download the app on their Android phone and they will get access to games like Clash of Clans, Doodle Jump, Zombie Frontier, World War 2, and much more.

HackerBot is one of the very few apps in Android, which isn’t a scam. The user has to download and start the app, and then go to the option of ‘Find Legitimate Cheats’.

There, they can find cheats for Clash of Clans, PUBG, and much more. The cheats can be downloaded and enjoyed on your Android phone.

This is a really good app, which can provide multiple tools to users to hack Android games. This app is free, and the gamer can customize the game features in just a few seconds.

If the gamer wants to change weapons or add new characters to their game, then they can unlock them using this Android app.

NOX is an emulator, which users can download on their Android. Using this app, users can remap their controls as per what is convenient for them, and the game becomes more efficient and faster.

There is a macro functionality in this app, allowing the user to catch Pokemons, even when they are in their bed and not moving around. 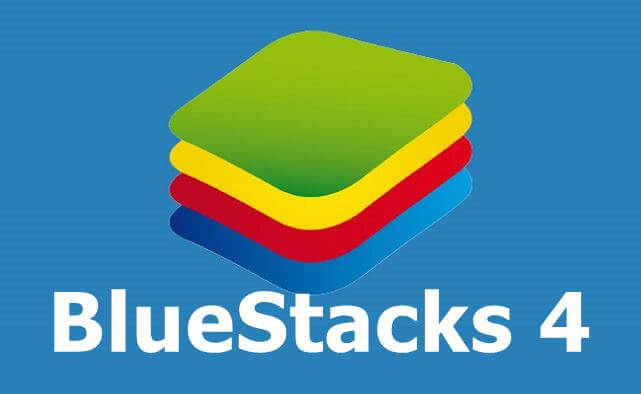 Bluestacks is a popular app and emulator used for Android phones. The best part of this emulator is that it doesn’t use much memory, and has lower CPU usage as well.

It can improve the gaming performance of the user, and runs faster than a Samsung Galaxy S9+.

This is not just the best app for hacking Android games, but it is for other apps as well. If the gamer wants to remove any ads, modify memory or license verification, then they can easily do so using this Android app.

This app gives users access to many valuable and resources.

This app has the ability to alter game applications. Gamers who want more coins in their games, lives, or need a boost, can download and benefit from this app.

This application can run alongside many other apps and allows the player to alter things like attack points so that he can gain access to some weapons. 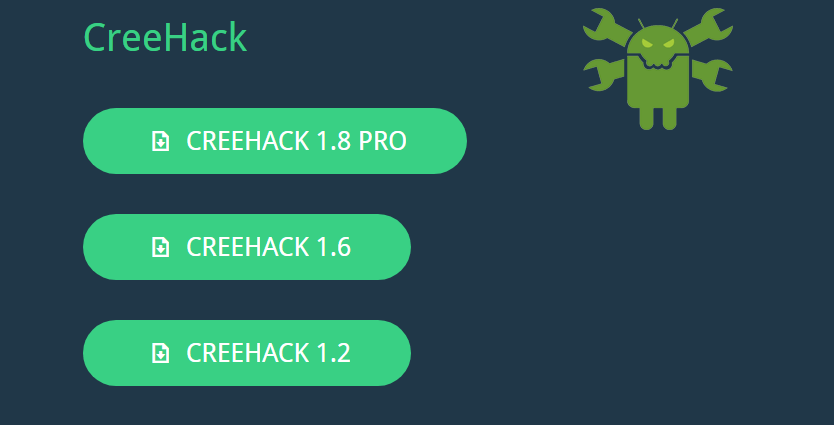 When gamers don’t want to pay for in-app purchases, or for using a game app, then this is the best hack app they can use for Android.

There are many features within games that users can unlock using Creehack, and there is no limit to acquiring tools.

This is a game modifier app for Android, which allows the user to hack, and search for encrypted values. It has a good user interface and offers speed hacks as well.

To use this hacker app, the gamer needs Android 2.3.3. or higher.

This app allows users to hack most Android games. They can hack both offline and online games.

The app is virus-free and it is not a scam, it is also a popular name among Android players. Regardless of the game that the user is playing, this hacker app will help them stay on top of the scoreboard.

The best among these hacker apps is the NOX app, which allows the user to hack any game they want to. It is particularly good for those who like to play Pokemon, and want to catch as many Pokemons as possible. This app allows the user to remap their controls as well.