Microsoft is now tearing down the walls which were used to segregate console and PC players from playing various games together. It is all about the time you knew how to chat and communicate with the players on both platforms.

Microsoft has completely changed the way people used to interact with each other, while playing games. They no longer have to play a game alone, and can have an actual Xbox party on PC. How fun can a party of gamers be where you can find people with mutual interests?

Start your Own Party

If there is no live party for you to join, then you can start one on your own.

How to Join an Xbox Party on PC?

If you are looking to join an Xbox Party on PC then press, the “Social” button at the end of the Game Bar. It is the icon that looks like two people standing next to one another.

This will then bring up your Xbox Friends List.

Right-click on that friend in which party you want to join and then select the “Join Party” option. 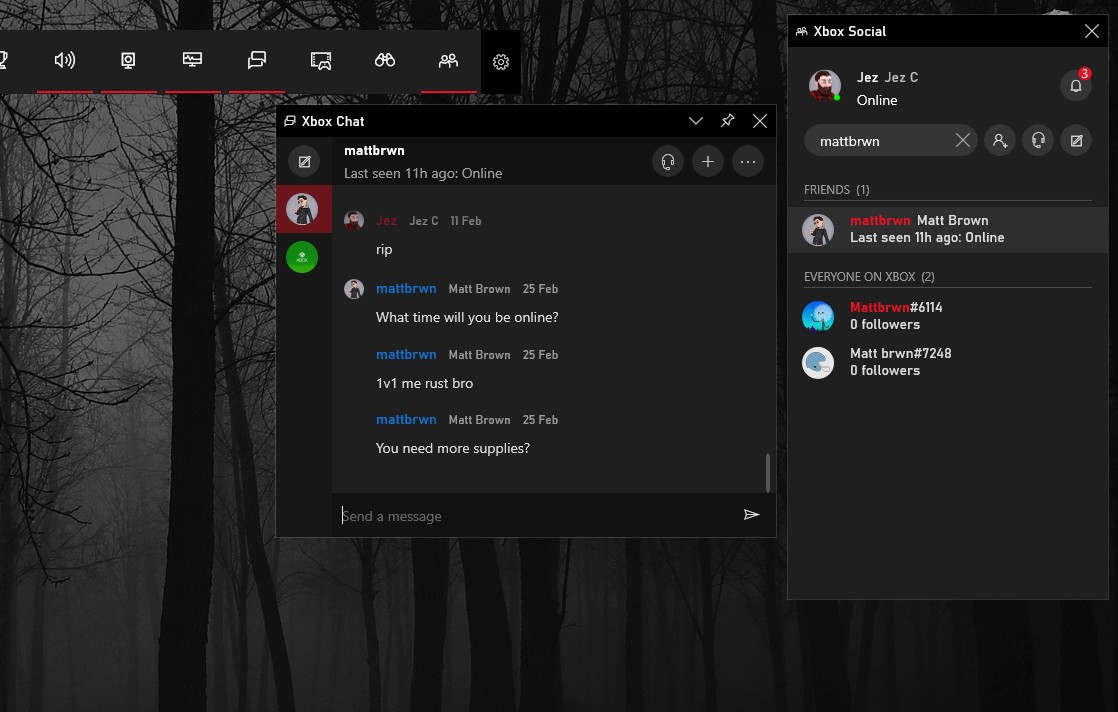 If you want to start a party because there is not one for you to join already, then follow these steps given below:

Read more: How to Delete Win Log Files in Windows 10?

How to Leave an Xbox Party on PC?

Now, to leave the party, just simply click on the icon which has an arrow pointing away at the right side from a tall rectangle.

And there you have it, this is everything which you need to know about the starting of the party, joining in the party, and then leaving the Xbox Parties on PC. It is that much easy and simple.

I hope you have got and understood all the points which I tried to explain it to you. Now you can easily go and join your friends Xbox Parties with ease.